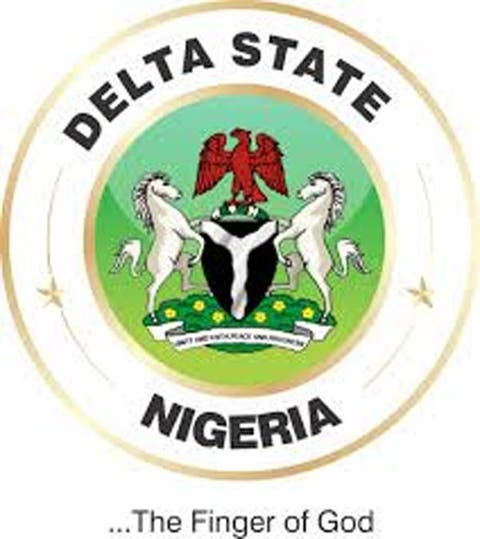 Chairman of the Delta State Judicial Panel of Enquiry on Police Brutality and Extra-Judicial Killings, Justice Celestina Ogisi (rtd.), Monday said the responses from members of the public on the submission memoranda to the panel was poor

Ogisi who spoke at the inaugural sitting in Asaba held that the response was not encouraging despite several advertorials issued calling for memoranda from interested members of the public who were victims of police brutality or extra-judicial killings since the panel was constituted last month.

He however solicited the cooperation of the Nigeria Bar Association, NBA branches in the State to assist in making their services available on a pro bono basis to victims who in most cases were indigent in preparation of their memoranda before the panel.

Ogisi said: “Other civil society groups and non-government agencies can also step in and provide the necessary assistance”.

He announced that memoranda could also be submitted at the zonal offices of the State Ministry of Justice in Warri, Ughelli, Effurun, Agbor, Kwale, Ozoro, and Sapele.

The State Commissioner for Justice and Attorney General, Mr. Peter Mrakpor, restated the state government’s resolve to ensure that justice was done on any case of alleged brutality and extra-judicial killings across the state.

Also, the Commissioner of Police in the State, Mr Hafiz Inuwa who was represented by his Deputy in charge of Administration and Finance, Josephine Angansinti, assured of the Command’s resolve to cooperate with the panel during the exercise.

The panel which was constituted by Governor Ifeanyi Okowa as a result of the #EndSARS protests has three months to complete its assignment.