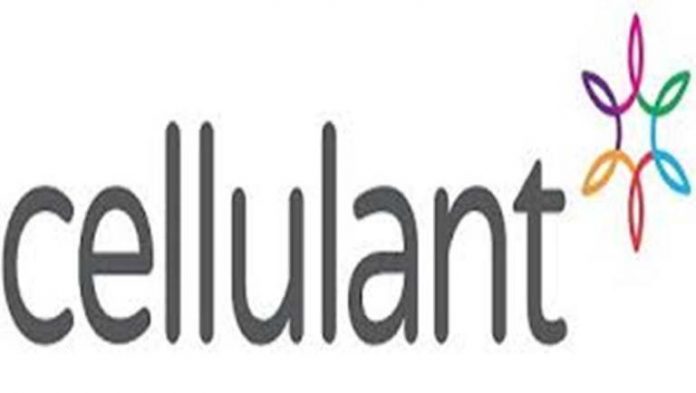 A former employee of Cellulant Nigeria Limited has sued the company of a sum totalling about N529 million over “wrongful termination” of his employment contract. Also copied in the suit was Cellulant Corporation (the second defendant).

The ex-employee, in the suit document signed by his lawyers, Samuel Etuk Esq. and Nseobong Okon Esq., claimed the purported termination of his contract “violates clear terms of the Standard Operating Procedure which makes it mandatory that all terminations must be supported by valid reasons and evidence of offences committed and the termination must be approved by a duly constituted disciplinary committee”.

Recall Vanguard had earlier reported that the co-founder of the company, Mr Bolaji Akinboro, resigned while the employment contract of over 35 employees was terminated. 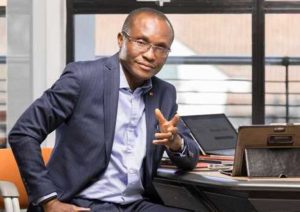 When contacted on the matter, Cellulant had replied that the irregularities it found on one of its platforms, Agrikore, was the reason behind the co-founder’s resignation and some staff being sacked.

However, in the response, the company noted its compliance review on the Agrikore platform revealed “14 employees had inappropriately received funds from Agrikore wallets.” and that “there is no indication that customer funds were compromised”.

When questioned on why over 35 employees were sacked when only 14 employees were alleged to be involved in unprofessionalism on the Agrikore platform, Cellulant’s media representative pleaded for some time to reply.

There was however no response to such effect since then except for the response; “Thank you for your mail. I will get back to you on this” which was sent immediately the first email delivered. A follow-up email has not been replied either.

According to the ex-employee, he is one of the affected staff who were not part of the 14 suspected to be involved in the purported compromise found on the Agrikore platform.

Relating his side of the story, he said; “By letter dated 7th September 2020, Cellulant Nigeria Limited directed me to proceed on suspension pending the conclusion of the forensic audit into the alleged suspicious activities in the Food Processing Marketplace Business Unit (Agrikore platform).

“The suspension letter stated that when the investigation is completed, they will write to inform me of the outcome of the investigation and if it considers that there are grounds for more disciplinary action, I will be informed of those grounds in writing.

“Prior to the conclusion of the forensic audit or the initiation of any disciplinary process, Cellulant issued a Letter of Termination dated 15 September 2020, purporting to terminate the Fixed Term Contract of Employment by electing to pay two weeks salary in lieu of notice pursuant to clause 15.2 thereof effective 16th, September 2020.

It was however learnt that before the court process was initiated, an attempt was made for amicable redress of the action which was rebutted by Cellulant; thus prompting him to seek redress in the court of law.

In an earlier report published by Vanguard, another affected employee had said; “This is already a red flag that there are problems. If there is a fraud, the company is expected to isolate the issue, investigate, and share the report of culpability.”

In his suit, the ex-staff pleaded “an order mandating the Defendants (Celluant Nigeria Limited and Cellulant Corporation) to pay to the claimant General damages in the sum of N500,000,000 (Five Hundred Million Naira) for breach of contracts of employment dated 30th October 2013 and 1st December 2019.

“Wrongful termination of the Claimant’s contracts of employment, victimization and unfair labour practices.

“Cost of this action on a full indemnity basis (including but not limited to the Claimant’s Counsel’s legal fees) in the sum of N5,000,000.”

In the light of the #Endsars campaign which is requesting the government to end all forms of police brutality and injustice, the claimant appealed that all forms of corporate injustice must be challenged and fought aggressively as Nigerians cannot be treated with impunity any longer.

A corrupt judge is worse than an armed robber— Fashanu SAN