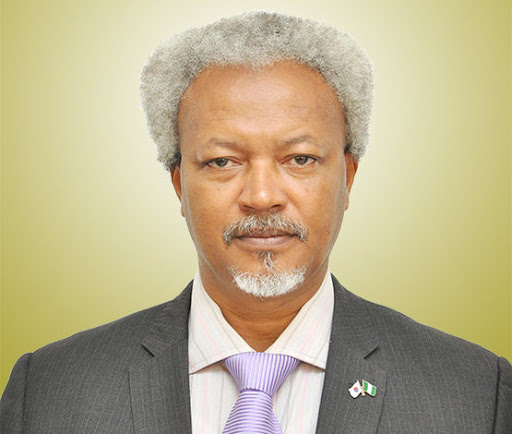 The office of the Attorney-General of the Federation has arraigned a former Director-General of the National Information Technology Development Agency (NITDA), Mr Peter Jack.

He, however, pleaded not guilty to the two charges of criminal breach of trust and cheating.

In an oral bail application, the defence counsel, Alex Ekpebta, urged the court to grant the defendant bail on liberal terms on the ground that the offence was a bailable one.

But the prosecution counsel, Chelsy Emezina, told the court that some times in 2015, one Tunde Ajala, transferred the sum of N50 million out of N100 million agreed to the defendant as payment to award him a contract worth over N1 billion and the said contract was never awarded.

The prosecutor insisted that the defendant may jump bail if granted, adding that he should be remanded in a correctional facility.

Ruling on the bail application, Justice Sylvanus Oriji admitted the defendant to bail in the sum of N20 million with two sureties in like sum.

He also directed that the sureties, one of whom must be a civil servant, must depose to an affidavit of means and must be resident within the court’s jurisdiction.

Notice of Relocation of Ikeja Magistrates’ Court Registry and Courts 1...