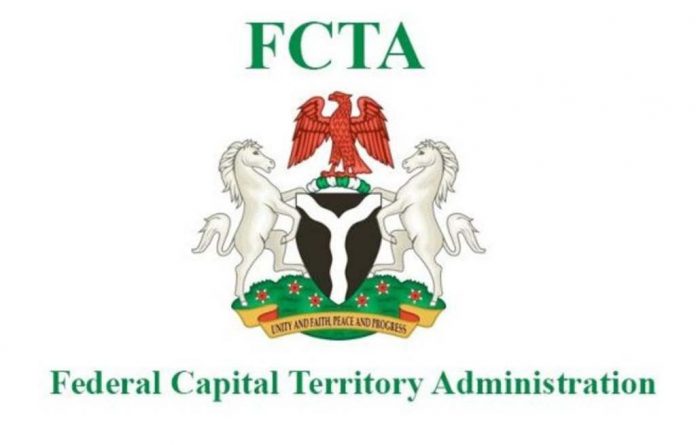 The Federal Capital Territory Administration FCTA has handed down a 72-hour ultimatum for operators of illegal car marts within the Federal Capital City FCC to quit, vowing to impound their vehicles and prosecute those who would want to test its resolve.

Head of the Ministerial Task Team on the Removal of Illegal Auto Marts in the Federal Capital City, and Director, FCT Directorate of Road Traffic Services DRTS, Wadata Aliyu Bodinga stated this at a news briefing Friday in Abuja.

According to him, Abuja is a planned city and every area has its designated use, adding that illegal car marts in Wuse, Gudu, Garki, Maitama among many others should quit immediately.

He said; “We have gone round the Federal Capital City and indicated areas which are illegal. We had removed them in the past but they came back. However, this time around, we will not only remove them, we will also prosecute them.

“This illegal car marts have mostly constituted nuisances on the major ways in the city centre, thereby causing accidents and traffic gridlocks. They park in green areas, bridges and walkways”, Bodinga explained.

Also, the Director Department of Development Control, Tpl. Mukhtar Galadima said the FCT Administration will not spare anybody but do all necessary things possible to ensure that the city is sanitized. Saying, “this is sheer indiscipline and impunity.”

Similarly, the Director, Abuja Environmental Protection Board AEPB, Baba Shehu Lawan who was represented at the occasion by Mr Kaka Bello said most of the car marts have become a haven for other illegal activities.

On his part, the Director, Parks and Recreation Department in the FCT Administration, Mrs Risikatu Abdulazeez said illegal car marts have continued to cause the environmental disorder.

She said operators have constantly violated the provisions of the Abuja Master plan on land usage.

Meanwhile, National President, Association of Motor Dealers of Nigeria AMDN, Prince Ajibola Adedoyin said, the association was not happy that for a long time illegal car marts were left to operate, saying the association is in full support of efforts to rid the city of violators.

He, however, appealed to the FCT Administration to assist in allocating a permanent site to the association as it has become very difficult to continue to operate from its temporary site.