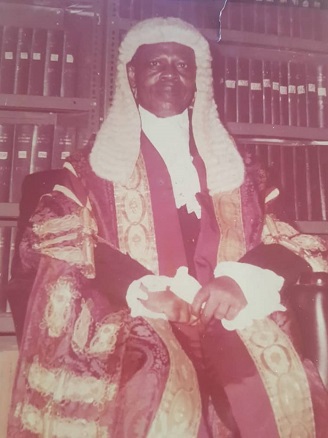 Retired Honourable Justice Abai Ikwechegh of the Court of Appeal has died.

Justice Ikwechegh died on Monday at the age of 97.

In a statement issued by Chief Ibe Ikwechegh on behalf of his family, the late jurist passed on after a vigil held for him and in the presence of his children.

Justice Ikwechegh is a native of Amankalu Igbere in Abia State.

He is survived by his wife, Chief (Mrs) Mercy Ikwechegh and their six children and many grand and great-grandchildren.