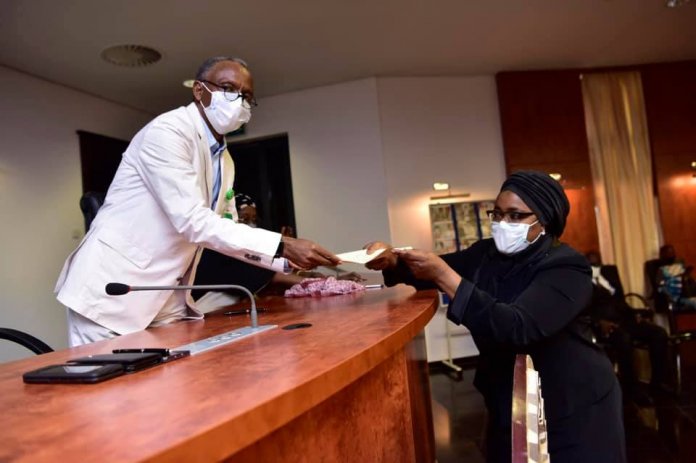 Performing the swearing-in on Tuesday, in Kaduna, Gov El-rufai, said that the State has been seeking for the appointment of the high court judges in the past three years.

“Though only four were appointed, but the state requires about 20 judges to compliment the current ones, who are overworked.

“Each of our High court in the State has a minimum of 200 cases, which is too much for them to handle and therefore, affect the administration of Justice.

“To this end, the State needs more judges as we have the capacity to make their work easier with the provision of housing and vehicles, among other necessary things to make their stay memorable,” the governor said.

He, however, said that the only bottleneck is the National Judicial Council bureaucracy, which unduly delay judges appointment.

“I do not believe that the appointment of high court judges at the State level should be within the purview of the NJC.

“We are trying to operate a unitary judiciary when we have a Federal Executive and Legislature, this needs to be corrected,”he stressed.