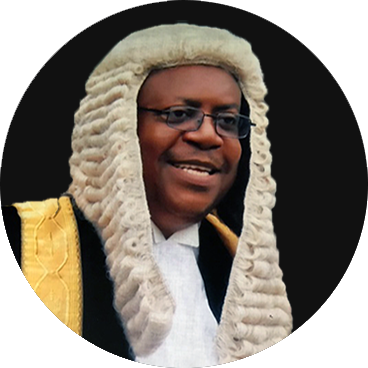 According to a report which is still sketchy, the cause of his death is still unknown but he was said to have passed on in the early hours of Monday, June 15, 2020.

According to one of the lawyers in his chambers, the office is yet to resume from the shutdown occasioned by the Covid 19 Pandemic and the only information that was made available to the employees is that he passed on in the early hours of the day.

Granville was called to the Bar on 27th July 1985. He also holds a Master of Laws Degree (LL.M) of the Obafemi Awolowo University, Ile-Ife (formerly University of Ife) Nigeria, 1989 and was conferred with the rank of Senior Advocate of Nigeria (SAN) on 26th August 2011.

Further details would be revealed subsequently.