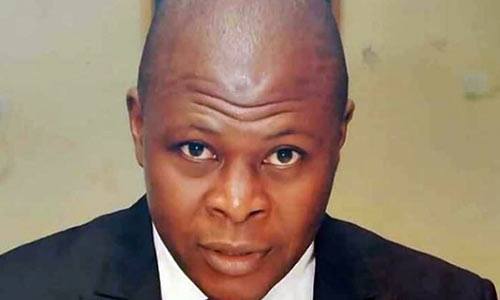 Gunmen suspected to be kidnappers have killed a Kaduna based lawyer, Mr. Haro Gandu and abducted his wife, son.

It was gathered that the hoodlums broke into Mr Gandu’s house at Tollgate area, along Abuja Road, Kaduna on Sunday night through one of the windows and shot at him.

Timothy Gandu, a former commissioner of economic planning and brother of the deceased confirmed the incident.

He said the bandits shot his brother on the shoulder as they got into the house, adding that as the deceased was running to escape, they shot him at the back.

He added that after killing him, they abducted his wife and son.

Meanwhile, the Kaduna State Police Command PPRO, Muhammad Jalige could not be reached as at the time of filing this report as calls to his mobile phone were not attended to.