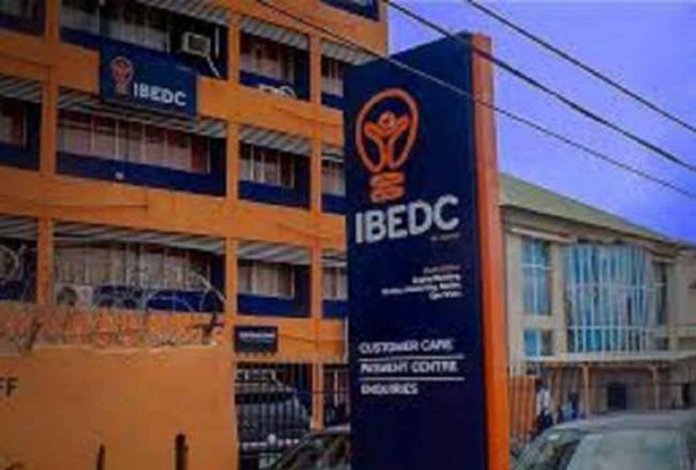 In a suit filed against IBEDC by two lawyers, Mr Kanmi Ajibola and Mr Olayinka Sokoya, who were the former chairman of the Nigeria Bar Association (NBA), Ilesa branch, Justice M.O Agboola also awarded N500,000 as general damages against IBEDC.

The court granted all the reliefs sought by the claimants and equally awarded the sum of N500,000 as general damages against IBEDC for disconnecting electricity supply of the entire Ijesaland without compliance with the provision of the Electric Power Sector reforms Act which requires the IBEDC to give statutory notice in writing before disconnection.
The plaintiffs had submitted the following questions for the determination before the court: whether having regards to the NERC’S guidelines and the Provision of Electric Power Sector Reform Acts 2005, the plaintiffs being customers of the defendants are entitled to electricity service and supply in a safe and reliable manner.

“Whether having regards to the NERC’S Guidelines and the Provision of Electric Power Sector Reform Act, 2005 the defendants can disconnect or shut down electricity supply to the plaintiffs without informing the plaintiffs in writing.

The duo had dragged IBEDC to court for shutting down electricity supply to Olorunlagbala and Bolorunduro community of Ilesa in March 2019, saying the action of the company badly affected them as they had to forcefully look for alternative means of getting electric power for their homes and businesses.

According to Justice Agboola, going by the Power Reform Sector Acts which is the legal framework and other rules guiding the power industry, it is the duty of IBEDC to supply power to their customers unhindered.

While citing several relevant sections of the Acts, the judge noted that IBEDC was expected to give at least 24 hours of notice to customers before switching off the light and this must be done in writing as electricity cannot be cut off without justification.

He faulted the argument of IBEDC counsel, Mr Adegbite Adeniyi, on some of the reasons he adduced to why electricity to the said areas were cut off, while noting that it is against the law for IBEDC to disconnect power at will.

Lawyer Sues Nigerian Army Over Arabic Inscription on Its Logo