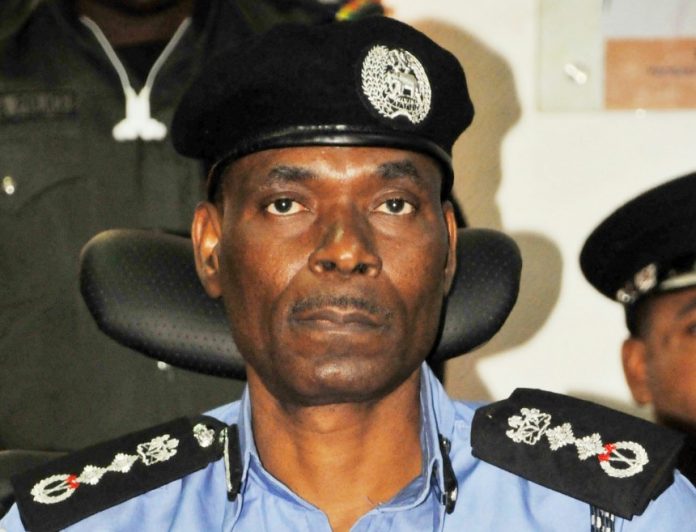 The Inspector General of Police, Mohammed Adamu, has ordered the immediate mobilisation of all police operational assets and resources to bring an end to the wanton violence, killings, looting and destruction of public and private property in the country.

He gave the order to all Assistant Inspectors General of Police (AIGs), Commissioners of Police (CPs), Heads of Police Operational Units, Squadron and Base Commanders in charge of Zonal/State/FCT Commands, the Police Mobile Force, Counter Terrorism Unit and the Special Protection Unit.

The Force Public Relations Officer, Frank Mba, disclosed this in a statement on Saturday in Abuja, the nation’s capital.

Adamu ordered the senior police officers to reclaim the public space from criminal elements masquerading as protesters in some parts of the country.

He specifically ordered the Commissioners of Police and heads of police formations in the various states to mobilise their men and work in sync with the Command CPs in the areas where they were domiciled, to dominate the public space, and ensure peace and safety in the affected areas.

“The IGP, while noting that enough is enough to all acts of lawlessness, disruption of public peace and order, and wanton violence which have resulted to indiscriminate looting of shops, malls and warehouses, damage to property and loss of lives in some parts of the country, further directs the police strategic managers to personally lead and coordinate the operation and use all legitimate means, to halt a further slide into lawlessness and brigandage,” the statement said.

The police chief called on law-abiding citizens not to panic but rather join forces with the police and other members of the law enforcement community to protect their communities from the criminal elements.

He also sought the understanding and cooperation of the citizens, giving an assurance that the action was geared towards ensuring public order and safety, as well as public security in various communities.

The IGP, however, warned troublemakers not to test the collective will of the nation by coming out to cause any further breakdown of law and order.