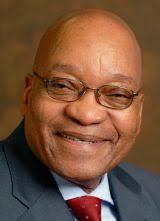 South Africa’s embattled ex-president Jacob Zuma returned to court on Tuesday for the latest round in a corruption case that saw lawyers clash angrily over the much-delayed proceedings.

Zuma, in power from 2009 to 2018, faces 16 charges of fraud, graft and racketeering relating to the purchase of fighter jets, patrol boats and military equipment.

After heated exchanges between prosecution and defence attorneys in the latest pre-trial hearing in the 15-year-old case, Judge Kate Pillay adjourned until September 8 when, she hoped, a date would be set for the trial’s start.

“Hopefully the application will be launched and perhaps even heard, if an urgent date would be secured,” Pillay said.

Pillay also cancelled the arrest warrant the ex-president was slapped with in February after he failed to appear for a pre-trial hearing while undergoing medical treatment in Cuba.

Outside the High Court in Pietermaritzburg, Zuma’s son Edward Zuma told local television station eNCA, “I doubt that he will get a fair trial.”

Zuma was forced to step down in 2018 by the ruling African National Congress (ANC) after a nine-year reign marked by corruption allegations and dwindling popularity.

He recently abandoned several attempts to halt the trial, claiming his “innocence (would be) demonstrated for all to see”. 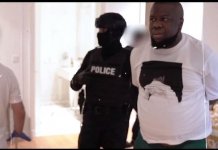 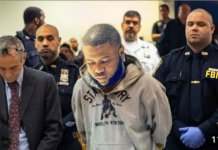 Hushpuppi Arraigned in US, Faces 20 Years in Prison 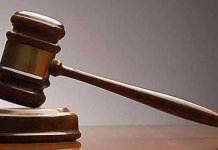