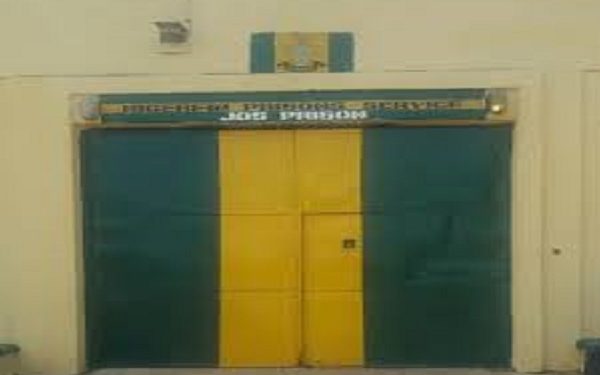 An employee of the Jos Correctional Centre, Danladi Bako, has been arraigned at the Federal High Court Jos on one count charge of alleged possession of substance suspected to be cannabis popularly known as India hemp contrary and punishable under Section 19 of the NDLEA Act.

When the charge was read out to him, he pleaded not guilty.

The prosecution counsel, Uche Chikelu Esq, then asked for a new date to enable him assemble witnesses to prove his case.

He equally asked the court to order for the remanding of the suspect at the Correctional Centre Jos.

However, counsel for the defendant, B. l. Shehu Esq, pleaded that the suspected be remanded at the custody of the NDLEA since he is an employee of the Jos Correctional Centre.

Justice Dorcas Agishi granted the application of the counsel for the prosecution.

The matter was adjourned till October 19, 2020 for continuation of hearing.

Senior Advocate Among 13 Nigerians Who Died of COVID-19 in UK,...

Legislative and Judiciary Financial Autonomy: Gov Akeredolu sets up the...