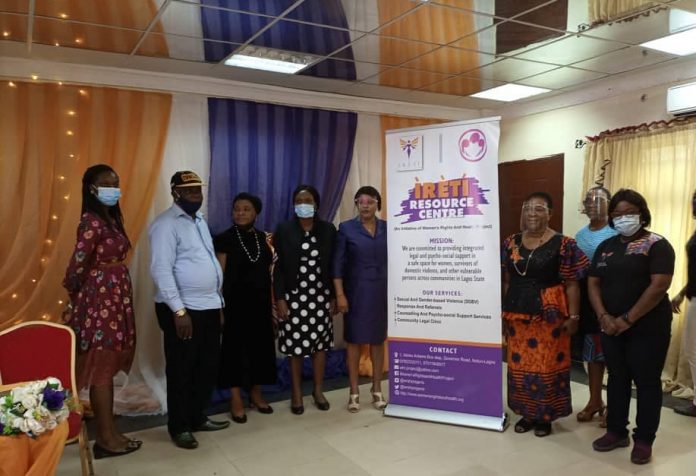 Justice Sherifat Solebo of the Special Offences Court, Ikeja, Lagos has urged universities to research the cause of Sexual and Gender Based Violence (SGBV) across the country.

She spoke while giving her keynote address at the launch of the Ireti Resource Centre in Alimosho, Lagos, a branch of the Women’s Right and Health Project (WRAHP).

Justice Solebo said SGBV does not affect only young adults.

“I have seen a two-week old baby being violated and I have also read about an 85-year-old that was violated. Initially we thought it was because of what we wear and how we comport ourselves as ladies, but it goes beyond that.

“What would a two-month old have done? What about an 85-year-old or even your daughter? So the rationale behind these violations and bridge of rights of these women and children is what I can’t say. This is why we need to implore our universities to get psychologists to do a research into why these are happening.

“It is better to go to a one stop centre like the Ireti Resource Centre where you have the counsellors, doctors and psychologists that will refer you to the police station, to the people in charge of domestic violence or to any other group you need to go to for treatment,” she said.

The Executive Director, WRAHP, Mrs. Bose Ironi, said the newly launched centre was made a reality with support from the European Union funded Rule of Law and Anti-Corruption (RoLAC) programme by the British Council in Ngeria.

“Over the years, we have worked with all forms of community structures and we discovered that there was the need for us to have a centre where people can walk in, interact with us and relate with them in their language.”