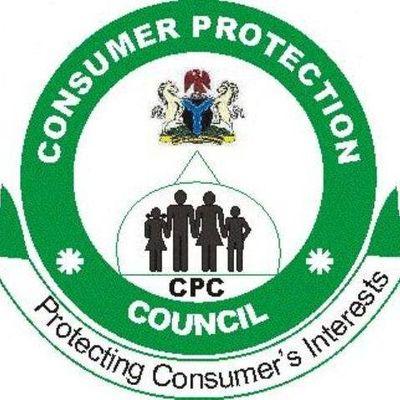 A retired Judge of the Federal High Court, Justice E. O. Sanyaolu, has urged stakeholders in the justice sector to take a look at the Federal Competition and Consumer Protection (FCCPC) Act 2019 in order to address possible areas of amendment of the Act. Noting that the Act was signed into law by the President Muhammad Buhari-led administration in January last year, he called for critical review of such areas as the joint ventures, mergers and acquisitions.

Justice Sanyaolu, stated at the recently held 17th edition of Chief Gabriel Oliyide Sodipo Memorial Lecture titled, ‘Fair Markets: Regulating the Big Boys in the Market Place’, held in Lagos.He said: “The topic was to allow an appraisal of the Act so as to assess its performances since its enactment in January 2019. In the views of some lawyers, unless the Federal Competition and Consumer Protection Act is amended; it will continue to hamper the growth of oil and gas industries.”

Also appraising the Act, Director General, FCCPC, Mr. Babatunde Irukera, noted that the constitution by nature, history and purpose, always applies to everybody in the society and the person or organization who will regulate it must understand the importance of their role.

“As a matter of fact, you should present to us a case study of how you Succeeded but that carries certain responsibilities with it. The responsibility is not to abuse your dominant position. That you have the power to act unilaterally in a way without considering the other competitors will potentially be against the interest of consumers in the market; having that ability is not a problem in itself.

“However, if you exercise that power or ability in a manner that truly causes a distortion or an injury, then, you have violated the law.”The doyen of Sodipo family, Professor Bankole Sodipo, said: “Many people don’t know when we talk about the history of competition law. The very first competition laws in Nigeria were out since as one of the earliest in the English Commonwealth in 1623 Statutes of Monopolies. It is a statute of general application and therefore, applicable in Nigeria.