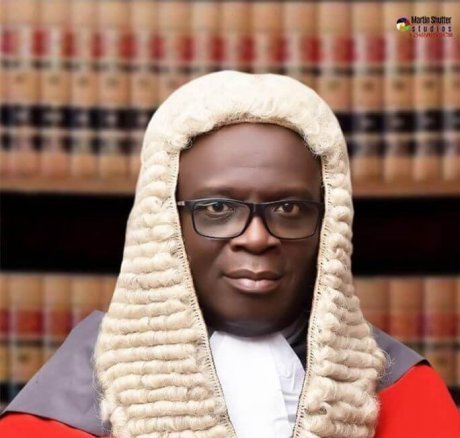 The Anambra House of Assembly on Tuesday approved Gov. Willie Obiano’s request for the confirmation of Justice Mike Anyachebelu’s as the substantive Chief Judge of the state.

The confirmation followed a motion by the assembly’s Majority Leader, Dr Nnamdi Okafor (Awka South I), to confirm the governor’s nominee at the plenary.

Okafor said that the governor’s request was in compliance with the provision of Section 271 sub-section (1) of the Constitution of the Federal Republic of Nigeria.

The Nigeria News Agency reports that members adopted a report presented by the House Committee on Screening and Election Matters, which recommended the confirmation of Anyachebelu.

The Assembly, however, confirmed Anyachebelu’s appointment after a voice vote conducted by the Speaker, Mr Uche Okafor.

In his remarks, Anyachebelu assured the assembly of his resolve to sanitise the judiciary by improving access to justice and speedy dispensation of justice, especially on criminal matters.

He also promised to rehabilitate all judicial infrastructure across the state to make them more habitable and conducive.

“I have been in active capacity for some months now, and I can tell you that our greatest challenge is paucity of funds, but we will make do with what we have to make the state judiciary better,” he said.

ALSO READ   NBA Portrait Saga: NBA Has Refused to File a Response to my Claim - Olubakin