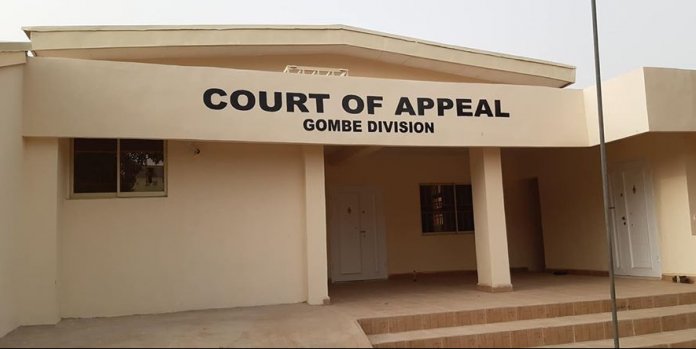 Bulkachuwa said at the ceremony, that the appeal court would serve Gombe, Borno and Yobe.

“Today we are here to Commission Gombe division of  court of appeal, I pray that the Gombe division will not only be the 20th in number but will rank among the best in the performance and justice delivery.

“From inception in 1976 we have only three court of appeals Lagos, Kaduna and Enugu, in 1977 the number was increase to five with the establishment of Benin and Ibadan divisions.

“We have  just Commission the Asaba, Oka and Kano division some days a go so Gombe is going to be the 20th,” she said.

Bulkachuwa said  that the division would help people get easy access to justice and reduce difficulties associated with long distance travel to Jos division.

Gov. Inuwa Yahaya of Gombe State said the inauguration of the court, marked an important milestone in the development of judiciary in the state and the country in general.

Yahaya who thanked the President of the court for  chosen the state to host the appeal court in the sub-region  assured of continued support towards ensuring justice  delivery to the ordinary people.

“The new Gombe division of the court of appeal will promote faster resolution of judicial matters, increase access to justice to our people and reduce the cost of traveling for long distance,” he said.

He said that the court will be easily accessibly to people from neighbouring Borno and Yobe.

He, however, assured that his administration would continue having cordial relationship with the judiciary.

The Nigeria News Agency NAN reports that the court has three Judges from three states.