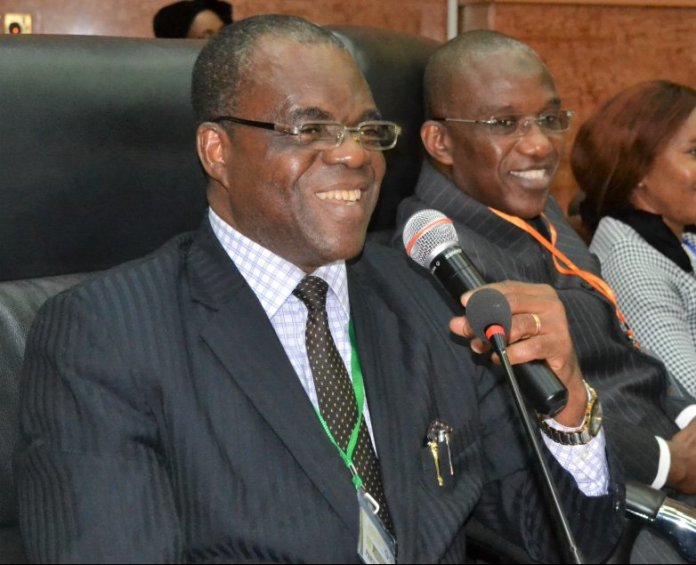 The Chief Judge of the Federal High Court (FHC), John Tsoho, and members of his immediate family have tested negative for the coronavirus.

A statement by the acting Information Officer of the court, Catherine Nwandu, explained that the first test was done at the beginning of the 14-day self-isolation, while the confirmatory test came thereafter.

Ms Nwandu said the chief judge, who had gone on a self-isolation for over two weeks, tested negative after undergoing two COVID -19 tests.

She further said the decision of the Chief Judge to go on self-isolation was preventive rather than curative because a close aide in his office tested positive to COVID- 19, hence the precautionary measures that followed.

“The said aide has since been discharged from an NCDC Isolation Centre and is now doing well.

“The Hon. Chief Judge expresses deep appreciation to his colleagues, court staff, friends and extended family members, who kept faith with him for their prayers.

“He prays for showers of blessing upon all people of goodwill, ” the statement said.