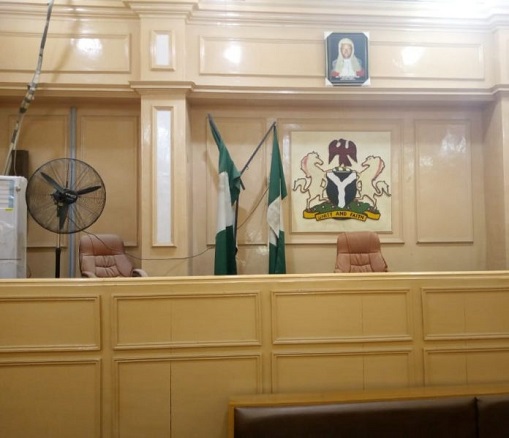 The Kano State Chief Judge, Justice Nura Sagir Umar has on Monday approved the appointment of two acting Chief Registrar for the state high court and Shariah Court of Appeal and a secretary for the state Judicial Service Commission.

According to the statement, “the Chief Judge of Kano State, Justice Nura Sagir Umar has approved the redeployment of Abdullahi Ado Bayero from Sharia Court of Appeal to the High Court of Justice, kano as the acting Chief Registrar High Court of Justice, Kano pending the ratification by the Judicial Service Commission, Kano.

“In another development, the Chief Judge also approved the appointment of Fatima Adamu to act as the Secretary, Judicial Service Commission, Kano. “Fatima Adamu until this appointment is the Director Probate at High Court of Justice, Kano and also a Chief Magistrate in Nomansland Complex. “All the appointment, which took immediate effect, is in recognition of their hardworking, dedications and commitment to duty,” the statement however reads.