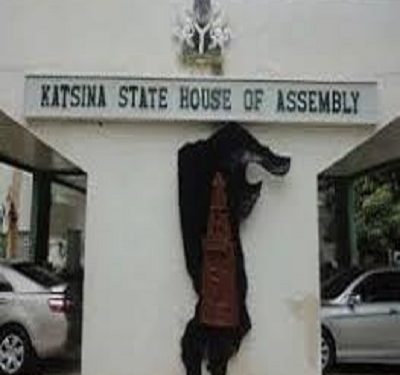 The Child Rights Protection bill initiated by the Katsina Assembly in 2003 has finally been passed into law.

Chairman of the Committee on Child Right Act, Alhaji Musa Gafia, told newsmen shortly after the passage of the bill into law the “ Child Protection Bill 2020’’ was re-submitted as an Executive Bill by Governor Aminu Bello Masari on March 3, 2020

He further gave insights into some of the provisions of the law to include: the provision of adequate care and protection for children especially in the areas of basic education, protection against sexual harassment by their teachers in Schools as well as care for the less privileged and the vulnerable

The new law, which is expected to be forwarded to Masari for his assent, also provides for the reduction of the menace of drug abuse, underage marriage, and other social vices in society.

On earlier misconceptions, which had previously delayed the quick passage of the bill, Gafia maintained his committee consulted widely and held several public hearings before factoring in all divergent views leading to the passage

He said: ’’All previous misconceptions have been taken care of, through extensive consultations and contributions from senior legal experts’’

‘’we equally engaged the Governor’s legal aides and religious leaders to harness their contributions to avoid any hiccups.’’

He assured with the passage of the bill into law teething challenges affecting the welfare of children in the state are expected to be addressed and the Children will be the better for it.