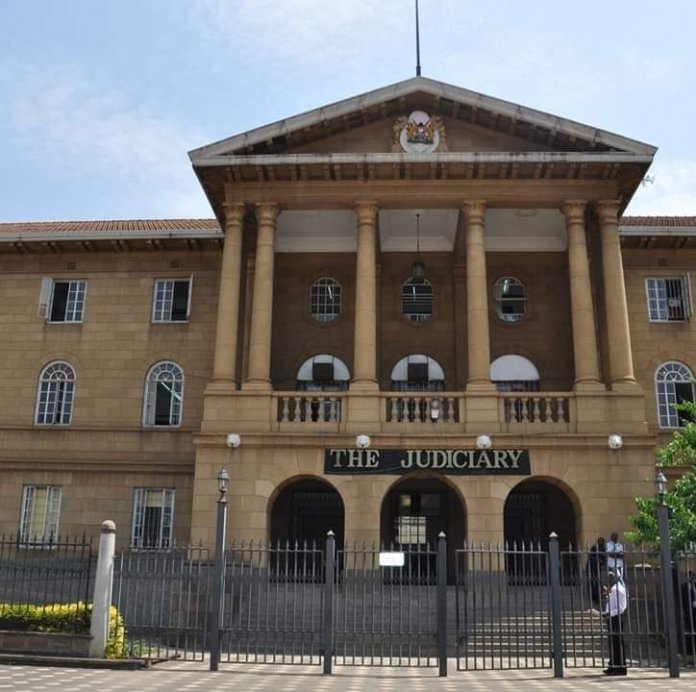 The Kenyan High Court has issued an order stopping the implementation of Executive Order No. 1 of 2020, which had placed the country’s judiciary under the authority of the Kenyan executive branch led by President Uhuru Kenyatta.

Kenyatta signed the executive order on May 11, moving the Judiciary, Judicial Service Commission, and 39 other ministries, commissions, and independent offices under the Attorney-General and various cabinet secretaries. The Law Society of Kenya (LSK) subsequently filed suit, arguing that the order was unconstitutional and violated the commissions’ independence. The LSK also asked the court to withdraw the executive order.

Justice James Makau said in his order Monday that Kenyatta potentially misused his power as president and used the administrative process to restructure independent constitutional officers. Makau also found that the executive order directly violated foundational constitutional principles and the ideal of judicial independence. The court also determined that this case was one of high importance to the Kenyan people, and if the court did not grant interim orders, there would be “irreparable harm to the public.” They also stated that any violation of the Constitution is a serious offense and an affront to constitutionalism, which, if allowed to continue, would set a dangerous precedent for future presidents.

Makau defended the court’s decision to halt the implementation of the order by saying that:

Public interest lies in favour of preserving and protecting values and interest. I find this is a suitable suit in which the court ought to intervene by exercising its checks and balances against the excesses of the Executive, which administrative processes to extend its powers.

As the High Court is the highest judicial authority in Kenya, the implementation of the executive order is expected to be delayed until the LSK’s case is heard and resolved in full.

Nigeria’s Iheanacho gets Life Jail for Beating Child to Death