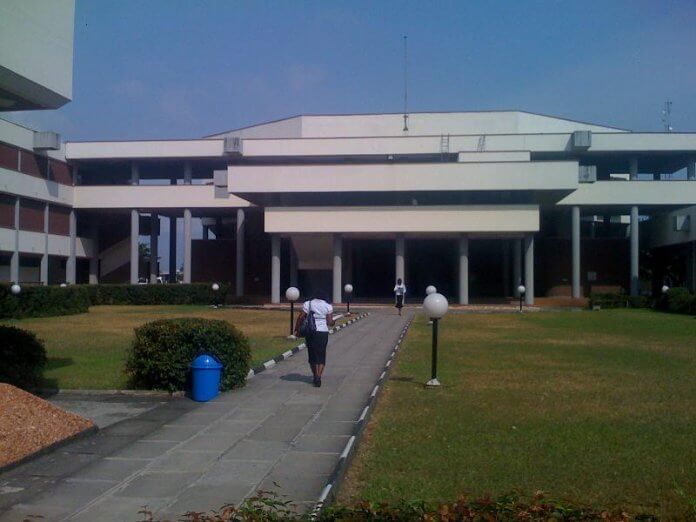 Motunrayo Rafiu, the law school student who was kidnapped along Kabba-Obajana road last Tuesday, has been released by her abductors.

This paper reported how Ms Rafiu was kidnapped on her way to resume at the Abuja campus of the Nigerian Law School on Tuesday.

However, Tribune newspaper reported that she was released alongside four others on Saturday.

It was also gathered that they were released after some undisclosed amount of money was paid as ransom.

Although she refused to disclose if any ransom was paid, she had earlier made known her readiness to yield to the demand of five million naira by the abductors

She told this reporter that she would have to give the abductors the money she raised for the girl’s tuition in Nigerian Law School.

“We don’t have any option for now. She can go to the school later,” she said on Friday.

Mrs Rafiu also noted that she reported the kidnap at a police station in Ogun State but she was informed that the incident happened outside their jurisdiction.

Mrs Rafiu stated that since Tuesday, no police officer has reached out to her over the case.

When our correspondent reached out to the police spokesperson in Kogi State, Williams Aya, on Wednesday, he said he was not aware of the incident.

Mr Aya requested for the details of the kidnap, which PREMIUM TIMES forwarded to him immediately.

Meanwhile, follow-up calls and text messages sent by this correspondent were not responded to up till Saturday morning.

Also, when the emergency room for the Kogi State police command was contacted on Thursday, the respondent expressed rude shock and promised to get across to the parents of the victim upon the receipt of the necessary information, which PREMIUM TIMES re-sent.

Nothing was heard from the security operatives still.

Festus Ogun, an activist and the Convener of Legal Minds for Good Governance Initiative (LMGGi), condemned the silence of police over the case.

“For now, all that can be said is that the leadership of the country has failed woefully in its constitutional duty to secure the people of Nigeria. By virtue of Section 14(2)(b) of the 1999 Constitution, the security and welfare of the people shall be the primary purpose of government. Sadly, security, in particular, only exist in our illusion. It is a myth in Nigeria.”

“The case of Motunrayo has put to bare the sad reality of the nation’s security and the disconnect between the people and the government. If ours was a serious leadership that jealously guard the interests of its citizens, the security agency should have taken a clear stance on the promising lady’s abduction,” Mr Ogun said.