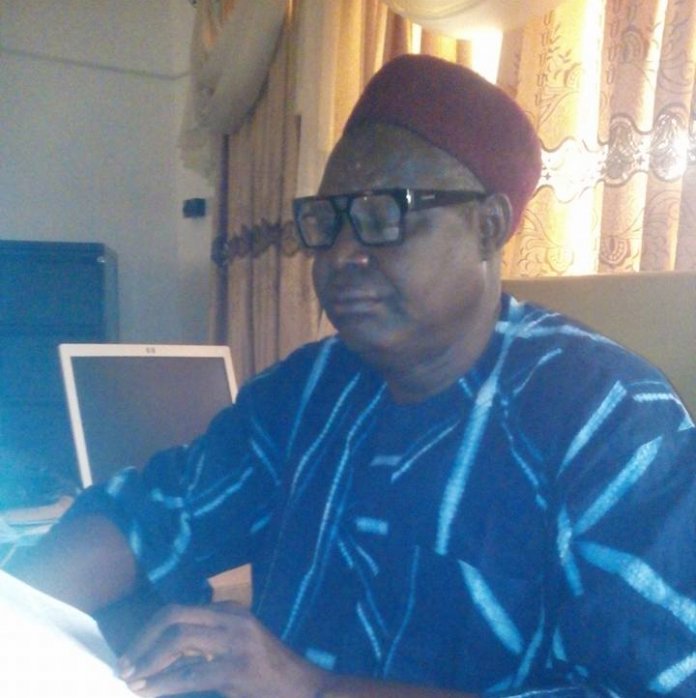 Kidnapped President of Taraba State Customary Court of Appeal, Justice Donatus Shida, has been released by his captors.

Justice Shida regained freedom in the early hours of Monday. According to an unconfirmed report by Sahara Reporters, a family member revealed that he was released after the sum of N20m was paid as ransom.

Justice Shida was abducted at his residence in Jalingo, the state capital, one week ago.

“The kidnappers had demanded N50m as ransom but later settled for N20m,” a family member revealed.

Spokesperson for the state police command, DSP David Misal, confirmed the release of the judge but could not ascertain whether any ransom was paid.