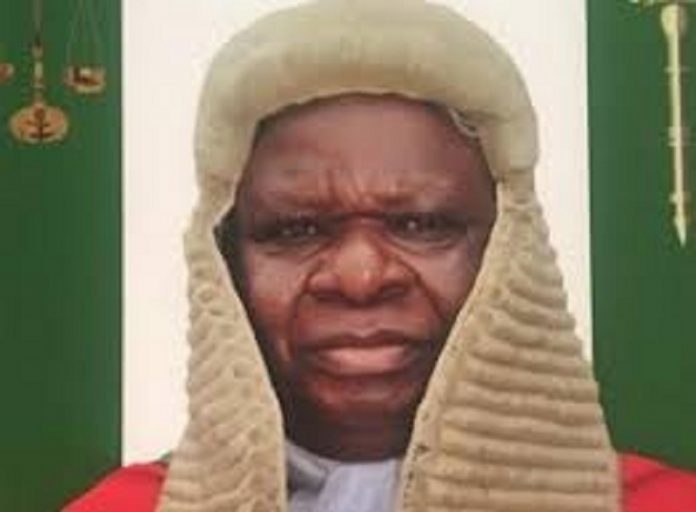 Justice Olusiyi gave the commendation when the Director-General of the commission, Mr Abdullahi Zakari, led some lawyers on an advocacy visit to his office in Lokoja on Friday.

”By this singular action, Gov. Yahaya Bello, has proved that he is people oriented and  a friendly governor, especially to the downtrodden,” the Chief Judge said.

He also eulogised the state Attorney-General and Commissioner of Justice, Mr Ibrahim Sanni Muhammed,  SAN, for the initiative and the critical transformation in the sector.

The acting chief judge promised to build on the past legacies of his predecessor and take the state judiciary to greater  heights.

Olusiyi said that Zakari’s appointment as the pioneer director-general of the commission, ” was putting a round peg in a round hole”, stressing that he is hardworking, knowledgeable and a committed legal officer.

He advised the director-general to be focused and deliver on the core mandate of the commission.

”Anytime you call on us we will make sure that your cases are giving expeditious action and speedy hearing.

”Our doors are opene and we will always stand by you to give you the necessary support”, Olusiyi said.

Earlier, Zakari said that the state government had recently posted 12 lawyers to work in the commission with other supportive staff, aimed at speeding the dispensation of criminal justice in the state

”Access to justice should be of great concern to every government; the multiplier effects are delay in justice, prison congestion and increase in crime,” he said.

The director-general explained that the core mandate of the commission was to provide free legal service to indigent citizens and residents of Kogi who may not be able to afford the services of lawyers, and protect the rights of every resident across the 21 LGAs.

”The commission is also saddled with the responsibility to provide legal representation in court for both civil and criminal matters.

“The commission is independent as it is the creation of the statute and expected operate as such.

”We solicit for your guidance, prayers and support including the area of integrity, to ensure that the commission lives up to her mandate or objectives.

”What will sustain the commission is the integrity of the staff; your patronage is key to the success of our work,” the director-general said.

We are Saddened by the Invasion of Courts, NBA Lagos Secretariat – Yemi Akangbe 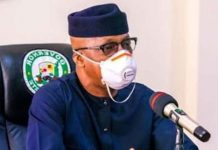 Diary of a Lagos Rookie Lawyer (2): My First Baptism of...