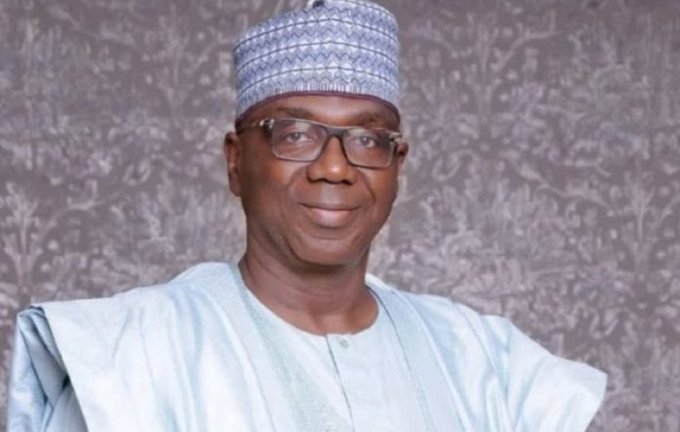 The Kwara State chapter of the Nigerian Labour Congress has appealed to the State Governor, AbdulRahman AbdulRazaq, to withdraw the case instituted by the government against the organised labour union at the National Industrial Court, sitting in Akure, Ondo State.

The state labour union made this appeal in a press statement signed by its Chairman, Issa Ore, and made available to the Journalists in Ilorin on Thursday.

The statement read in part, “We call on Governor bdulRahman AbdulRazaq to direct the Attorney General of the State to withdraw the Court Case instituted against the Labour Movement at National Industrial Court Akure, Ondo State, which forms the part of the gentlemen agreement for the suspension of the last strike action in the state in the interest of all of us.”

The organized labour union, also expressed displeasure over the delay in the implementation of the N30,000 new minimum wage by the government, saying, “despite all efforts made to make His Excellency, see a reason for the immediate implementation of the constitutionally approved minimum wage for the workers of the Federal Republic of Nigeria, it is saddening that government has not commenced the payment of the N30,000 new minimum wage to its workers.

“Considering the present economic situation which has brought untold hardship to the workers, we are seriously appealing to His Excellency, to as a matter of utmost urgency give his Executive consent for the implementation of the new wage as the year has already gone.”