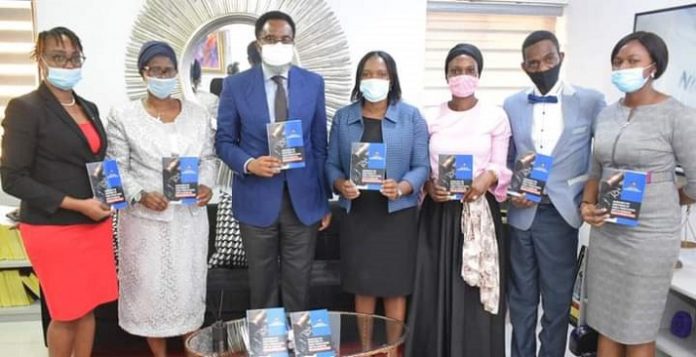 The surge in the report and prosecution of sexual offences in Lagos State, necessitated the development of this manual to address the complexities inherent in the prosecution of offences of this kind and to complement the efforts of the State Government in bringing Justice to survivors.

This manual which was developed in-house sets out the way allegations of sexual violence allegation (Rape and Defilement of a Child in particular) are to be dealt with and handled. It highlights the role of the Prosecutor in the Special Prosecution Unit and what survivors can expect from the Directorate of Public Prosecutions.

At the presentation of the Manual, The Rule of Law and Anti-Corruption Programme which is funded by British European Union(ROLAC) commended the Hon. AG for the initiative which will assist in the continuous training of prosecutors.