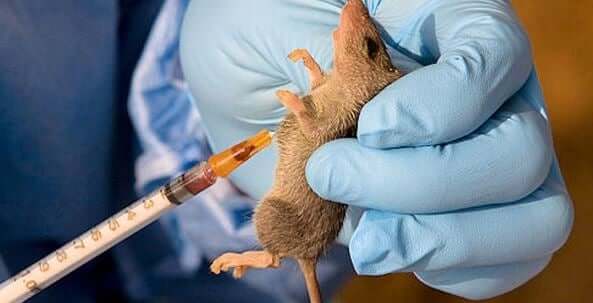 The Lagos Ministry of Health has identified the state’s index Lassa fever patient as an indigene of Ebonyi who arrived at the Nigerian Law School in Lagos over the weekend.

He said the state was confident that the outbreak would be “comfortably contained.”

Mr. Ogunbamwo only said the index patient was from Ebonyi State, without disclosing further details.

The health commissioner, Prof. Akin Abayomi, had earlier referred to the patient as a “he,” suggesting he is male.

“The patient came in over the weekend for a programme in Lagos shortly before he was diagnosed,” Ogunbamwo said.

Sources within the ministry revealed that shortly after the index patient arrived at the Nigerian Law School in Lagos for a law programme at the weekend, he started complaining of fever.

“He said he was feeling funny. This made people direct him to the Law School Clinic.

“When the ailment became complicated, he was referred to Lagos University Teaching Hospital, where Lassa fever was diagnosed.”

“Consequently, people within the clinic have been confined, including the nurse who attended to him,” the source said.

He said that while it was not yet clear whether the patient arrived by air or by road, there are concerted efforts to identify those he associated with in the last 24 hours of his arrival.

“For now, we are striving to contain information flow so that residents in Lagos don’t go into panic mode.

“The good thing is that the incident happened on a weekend and didn’t give us much problem in narrowing down the contacts with the patient since his arrival.

“I have also seen where some media quoted LASUTH as where the patient was quarantined. That report is incorrect. You will get to hear more from our media conference this evening,” the source added.

How To Turn Lawyers Into Better Writers