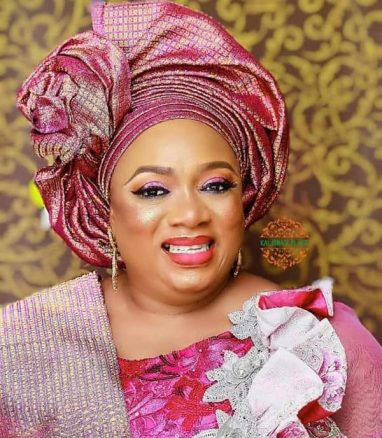 Details of her death are still sketchy but a source close to Mrs. Komolafe revealed that her death came as a surprise as she was at the office hale and hearty on Thursday 13th August 2020.

“she was last seen in the office on Thursday, with the hope to see her Monday morning, only for us to hear about her death”

Mrs Akomolafe  was sitting at court 2 Ebutte Meta and is presently said to be posted to Court 2 Tinubu, Lagos according to the recent posting of the Lagos state Magistrates.

Our source also revealed that a delegation of the  Association of Magistrates in Lagos State immediately paid a condolence visit to Mrs. Akomolafe’s  family.