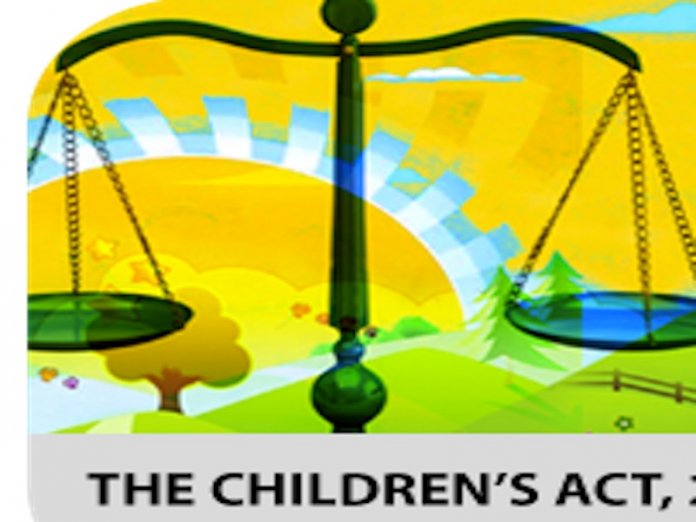 The Lagos State Government on Monday said processes are in place for the review of the state’s Child Rights Law, 2015.

The Director, Directorate for Citizens Rights, Mrs Oluwatoyin Odusanya, stated this at the essay and debate competition organized for the pupils of the state to celebrate the Human Rights Day 2020 with the theme ‘recover better, stand up for human rights’.

Speaking on the sideline of the programme, Odusanya said the review was necessary to fill the gaps in the law to ensure that the rights of the children in the state are protected.

She said, “It’s important to catch the children young and let them know what human rights is all about so as they grow up, they won’t infringe on other people’s rights and ensure that their rights are protected.

“this year’s theme was derived from the pandemic; it is to encourage people to recover better emotionally and psychologically from this pandemic and the human right abuse pandemic, to ensure they’re healed through the process of knowing their right and places that are available that would assist them in enforcing their right.

The Solicitor General/Permanent Secretary, Ms Titilayo Shitta-Bey also emphasized on the need for children to know their rights early in life.

“Human Rights Day is observed globally and the importance of it is to educate people as to the rights they have enshrined in the constitution,” she said.

“As to the children, we have legislation, the Child Rights Law and they need to know about their rights because at the end of the day if you educate your Child early enough, they will grow up knowing their rights and how to protect those rights they have.”

While urging the state government to increase the budget allocated to the ministry and agencies working for children, Ayeye noted that the failure to attend to the needs of the children would be disastrous for the nation.

However, the pupils of the Aje Comprehensive School won the junior category of the debate topic, ‘Right to education, is it the responsibility of the government of the parent while the pupils of the Babs Fafunwa Millenium Secondary School won the senior category of the debate topic, ‘Wearing of facemask, is it a human rights issue or not.’

Stop the Abuse and Victimization of Muslim Girls – Right Group...