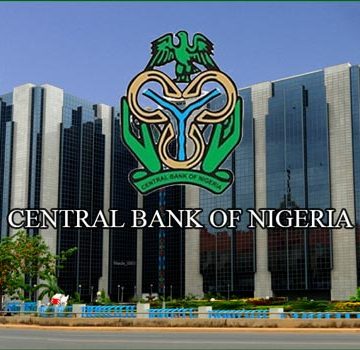 A Lagos lawyer and Executive Director, Cadrell Advocacy Centre, Mr. Evans Ufeli has sued the Central Bank of Nigeria (CBN), before a Federal High Court in Lagos over the legality POS charges imposed on customers.

Ufeli in the suit marked FHC/1/CS/ 1709/2020 contended that since 2019 when the CBN released a new directive mandating all banks to charge applicable tax and duties on banking transactions, tremendous pressure was mounted on POS merchants to comply.

He argued that in order to deflate the heavy financial burden on them, POS merchants have since imposed an illegal additional Stamp Duty charge of N50 on customers for payment on any purchased item.

According to him, the action of the merchant was clearly in breach of the 2011 CBN cashless policy directive and another 2016 directive which stipulated that under no circumstances shall a merchant charge a surcharge to customers for using their ATM cards.

Ufeli is therefore seeking from the court, amongst other things, “a declaration that CBN directive on POS Card Acceptance Service of 2011 does not authorize POS merchants to impose and collect from consumers any stamp duty, service charge or surcharge on POS transactions.

“A declaration that the defendant’s failure to issue directive to stop the unlawful imposition and collection of Stamp Duties, Charge Surcharges from Consumer by POS Merchant, amount to a breech of the defendant’s statutory duty under the Central Bank of Nigeria (CBN) Act.”

He is also asking for a. n order directing the defendant to issue directives and otherwise enforce the immediate refund of all unlawful charges and surcharges imposed on consumers of goods on the basis of the defendant‘s directive dated the September 17, 2019.”

No date has been fixed for the hearing of the suit