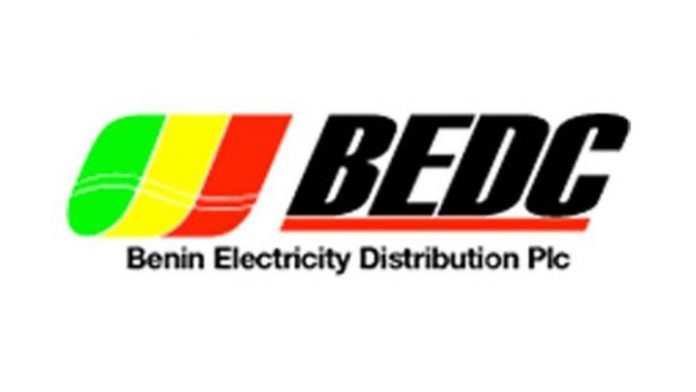 The Legal Aid Council of Nigeria has asked the management of the Benin Electricity Distribution Company, BEDC to pay one of its clients and employee of the company, Mr Samuel Ojumu, the sum of N10million as damages for what it described as degrading acts of assault occasioned against him by agents of the company.

It will be recalled that two persons identified as Paul Uvujohwowia and Joseph Ogbaridmudo have already been arraigned before an Ughelli Magistrate court on a three-count charge of unlawful assault and felony of Mr Ojumu.

The council in the statement which was signed by Kingsley Otoghile said it is giving the company a 30-day ultimatum to do the needful or face a fundamental human right suit on behalf of its client.

The statement reads, “We, therefore, demand from your office the sum of N10million being damages for the grading acts of assault occasioning against our clients by agents of your office, and for sundry medical expenses our client has been subject to bear.

“Please be notified that if this demand is not granted within the next 30 days from the receipt of this correspondence, we have the instructions of our client to enforce his fundamental human right at the Federal High Court for sundry beliefs including monetary damages, this we shall do without further reference to you.”

Contacted, the BEDC public relations officer for Ughelli Area office, Mrs Helen Ogagarue directed enquires on the matter to the Business Manager in charge of Ughelli office who was not available when contacted.