Home News #LekkiMassacre: “No Justifiable Excuse for Use of Live Ammunition” – ... 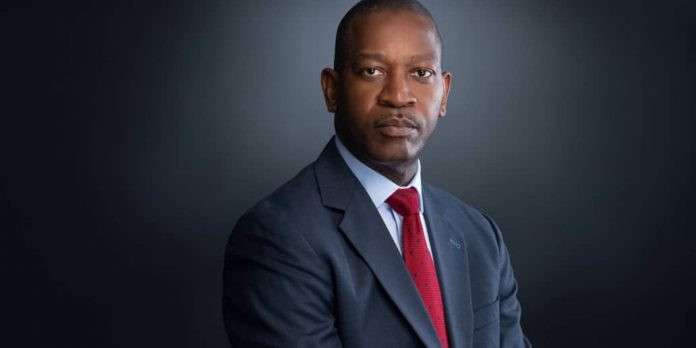 He noted that there is no justifiable reason for security agents to use live ammunition on the youths calling the act, the new low in the level of bad governance in the country.

“There is no justifiable excuse for the use of live ammunition by security agents on protesting youths at Lekki Toll Gate. This is a new low in the level of bad governance that we are witnessing in this country.”
“This action more than anything else establishes the lack of sincerity in the lip service government has paid to the #ENDSARS movement.”
Lamenting further, Dr. Ajibade wondered how a civilized nation can authorize the shooting of unarmed protesters.
“How can a civilised nation authorise the use of live ammunition on unarmed protesters? How can execution without arrest, trial or conviction be the penalty for breaching a curfew.
Government must exercise maximum restraint, no matter the level of the perceived provocation.”
“This is completely unacceptable and an act of bad and irresponsible governance.
#ENDBADGOVERNANCEINNIGERIA”
The Nigerian military had opened fire on harmless protesters at the Lekki Toll Gate hours after the Lagos State Government declared a 24-hour curfew as part of efforts to stop the violence which had broken out in some parts of the state by criminal elements who have been hijacking the protests..
ALSO READ   NBA Branches in C’River Accuse FG of Plotting to Remove CJN