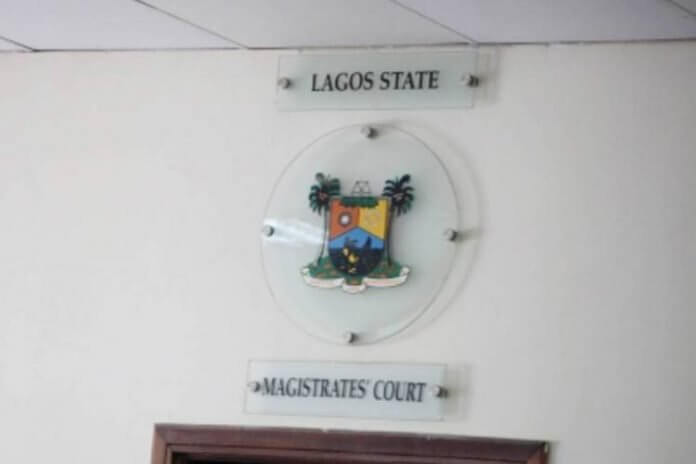 Adegoju, who resides ar No. 21, Anibaba, Off Owode Onirin, Mile 12, Lagos, is charged with three counts of theft, forgery and unauthorised modification of content.

She, however, pleaded not guilty to the charge.

Raji told the court that the defendant committed the offences between March and May at No. 65, Allen Avenue, Ileja.

He alleged that the defendant fraudulently converted the company’s email address from info@nigeria@gmail.com to advance621@gmail.com, which she was not authorised to do.

“The defendant unknowingly acted and caused an unauthorised modification of the content of the company’s invoice in the computer, from the company’s name Advanced Concrete Technologies to Quantum Drive Nigeria Ltd,” the prosecutor submitted.

The Chief Magistrate, Mrs Yetunde Aje-Afunwa admitted the defendant to bail in the sum of N1. 5 million with two sureties in like sum.

Aje-Afunwa ordered that the sureties must be gainfully employed and have evidence of three years tax payment to the Lagos State Government.

Stealing from an employer and unauthorised modification of content attract seven years jail term, while forgery is punishable with 15 years on conviction.

The magistrate adjourned the case until Sept. 28 for hearing.