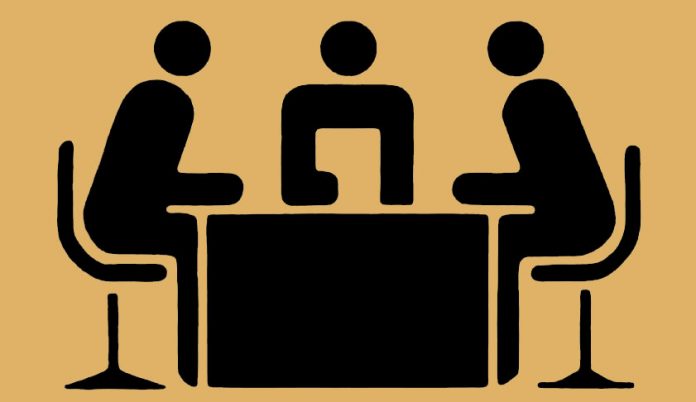 Lagos Lawyer and Mediation Advocate Mr Valentino Buoro has announced the commencement of a new initiative designed to provide free mediation advocacy services to vulnerable members of the society.

He said in an interview in Lagos that a significant number of cases that presently go unattended to in the public space can be resolved amicably through a new scheme he has branded as Public Interest Mediation Advocacy.

Mr Buoro explained that Public Interest Mediation Advocacy was the Alternative Dispute Resolution variant of what has been known for centuries as Public Interest Litigation or lawyering.

He explained that in the Nigerian Society today, several hundreds of people are suffering one hurt or the other because they do not have the finances to prosecute their causes in court. Some of these include the wretched of the earth whose nature of heart rending circumstances do not fit into the kind that will attract the big ticket publicity and or societal applause for public interest litigation lawyers.

Characteristically, those who suffer these pains are better off with less publicity and or exposure if they can achieve a closure devoid of public confrontation.

He said that a number of other certified mediation advocates were already signing up for the initiative which will slowly find its place into the consciousness of the Nigerian public.
He said that Public Interest Mediation Advocacy will utilize some measure of publicity to canvas the point that amicable and confidential processes can be used to resolve any case between a governmental authority or institution and private citizens.

He said that although Public Interest Mediation Advocates will attempt to carry out cases they are advocating outside of public view and in consonance with the confidential nature of ADR processes, they will have no choice but externalise such disputes where for any reasons a respondent such as Goverment or top member of society refuse to participate in mediation when the dispute is referred to a Multi-Door Courthouse for mediation.

The mediation advocate dismissed the thinking in some quarters that Public Interest Mediation Advocacy will be unsuccessful in the Nigerian jurisdiction because mediation is voluntary. He noted that where a public authority fails to live up to its expectations of providing information and or solution to a matter of public interest just by the mere fact that there is no compellabilty as in litigation, nothing should stop the mediation advocate and the concerned plaintiffs or claimants from approaching the conventional courts of law to seek an order of mandamus and or any such other orders to recognise the constitutional rights of parties to be heard in any which way they prefer to air their grievances

Mr Buoro said that even though it had not been so branded, Public Interest Mediation Advocacy has since been recognised by the law setting up all of the Multi-Door Courthouses in Nigeria . This provision, he said, can be found in the clauses which mandate Multi-Door Courthouses to directly intervene and resolve certain disputes of public interest at their own instance without the invitation of concerned interest or parties.