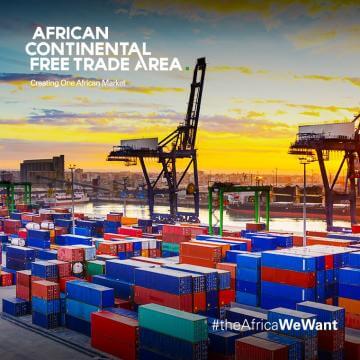 The Committee which is to be chaired by Mrs. Mfon Ekong Usoro would have a nominee of the Attorney General of the Federation and Minister of Justice who would be a representative of the General Council of the Bar; George Etomi (Bencher), Seni Adio SAN (Chairman, Section on Business Law); Theophilus Emuwa (Partner Aelex) and a Representative of the NBA National Secretariat.

In a statement issued by the President of the NBA, Mr. Paul Usoro SAN, the committee is set up to fulfil the NBA’s commitment in an interim memorandum dated 14 February 2020 and submitted to the NOTN as indicated in its advertised invitation for “inputs from relevant stakeholders on the ongoing AfCFTA Phase I Negotiations in 5 priority service sectors” which includes legal services.