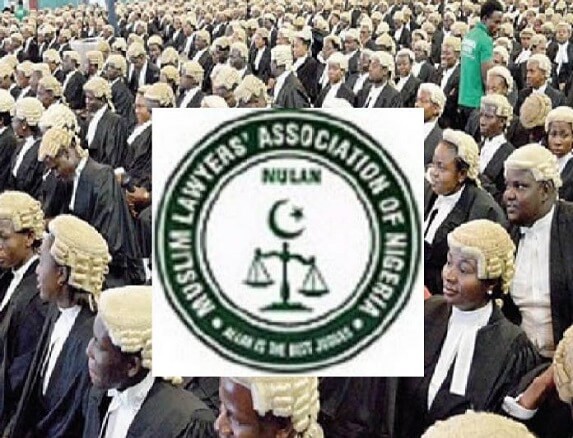 The Muslim Lawyers’ Association of Nigeria (MULAN), which is an umbrella body of all legal practitioners in Nigeria who profess the Islamic faith, has sworn in a new set of National Officers.

Sequel to the expiration of the tenure of the previous National Officers, the Shurah Committee, after a thorough screening exercise in line with the dictates of the Shari’ah, selected the underlisted legal practitioners to steer the affairs of the Association for the next two years spanning 1441 AH to 1443 AH. They were duly sworn in on 9th Dhul Hijjah, 1441 AH (30th July, 2020)