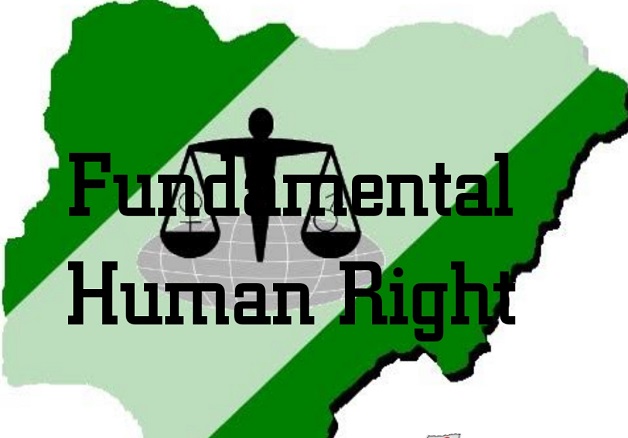 In a country like Nigeria where there are at least 17 judicial divisions of the Court of Appeal, one is sure of coming across conflicting decisions on the same subject matter. The various divisions of the Court are of the same coordinate jurisdictions which in turn implies that the possibility of conflicting decisions springing up from them is inevitable.

The Fmr Chief Justice of Nigeria Hon. Justice Dahiru Musdapher was said to have quoted extensively that “I must mention that quite a number of judgments from the Court of Appeal and a few from the Supreme Court appear to have created some confusion amongst practitioners and the general public. “This untenable situation further underscores the importance of this lecture. “We have witnessed a lot of confusion regarding the proper application of the principle of judicial precedent. The creation of several divisions of the Court of Appeal has also led to the unintended problem of conflicting judgments at the appellate court. Such judicial contradictions have a tendency to lead not only to confusion in judicial precedent but could cause untold hardship to litigants in their quest for justice.

Similarly, another former Chief Justice of Nigeria Hon. Justice Mahmud Mohammed also decried the problem. He said: “We must not ignore the negative perception that is occasioned by conflicting judgments delivered at various divisions of the Court of Appeal. Such judicial contradictions only result in untold hardships to litigants in their quest for justice. They further cast your lordships in an unfavourable light and leave the judiciary at the mercy of innuendos, crass publications and editorials.

Fundamental right enforcement has a special procedure enthroned under the Constitution of the Federal Republic of Nigeria 1999 to facilitate the exercise of one’s right as dispensed under Chapter IV of the Constitution. The rights themselves are the basic and fundamental human rights which are inherent in every human being. These rights are in place because of the elevated nature of human beings above other creatures occupying the earth. Eso, JSC in RANSOME-KUTI VS. THE ATTORNEY GENERAL FEDERATION (1985) 2 NWLR (PT. 6) 211, said:

“… It is a right which stands above the ordinary laws of the land and which in fact is antecedent to the political society itself. It is a primary condition to a civilized existence”.

In DANGOTE V C.S.C PLATEAU STATE (2001) 9. NWLR Pt 717 Pg. 132 at 153 Paragraph A, the Court held that it is a settled principle that where a special procedure is prescribed for the enforcement of a particular right or remedy, non-compliance with or departure from such a procedure is patterned to the right or remedy.

In OKECHUKWU VS ETUKOKWU (1998) 8 NWLR Part 562 Page 511 it was held amongst others per Niki Tobi, JCA (as he then was) that: -” As I indicated above, the Umunwanne family is the center of the whole matter. A family as a unit cannot commence an action on infringement or contravention of Fundamental Rights. To be specific, no Nigeria family or any foreign family has the locus to commence action under Chapter IV of the Constitution or by virtue of the 1979 Rules. The provisions of Chapter 4 cover individuals and not a group or collection of individuals. The expression “every individual”, “every person”, “any person”, every citizen” are so clear that a family unit is never anticipated or contemplated.”

Similarly, in R.T.F.T.C.I.N. VS IKWECHEIGH (2000) 13 NWLR Part 683 at Pg. 1 at Pg. 3 Ratio 2, The Court of Appeal, Port Harcourt Division held that it is wrong to join several applicants in one action for the enforcement of fundamental human rights.

Also in KPOHRAROR & ANOR. VS. YEDI & ORS. (2017) LPELR – 42418 (CA), The Court of Appeal set aside the decision of the lower court and declared the suit incompetent because the application was brought by more than one person

Very recently in CHIEF OF NAVAL STAFF ABUJA & ORS and ARCHIBONG & ANOR (2020) LPELR – 51845 CA delivered at The Court of Appeal, Calabar Judicial Division On Friday, December 04, 2020, The court restated that it cannot deviate from the previous decision which prohibits multiple application for the enforcement of fundamental rights.

A cursory look at the above decisions from various divisions of the Court of Appeal reveals that this subject matter is yet to be fully laid to rest.  What then is the way out of this nagging and constant problem? Filing a Matter in Court: A Sprint or a Marathon –...