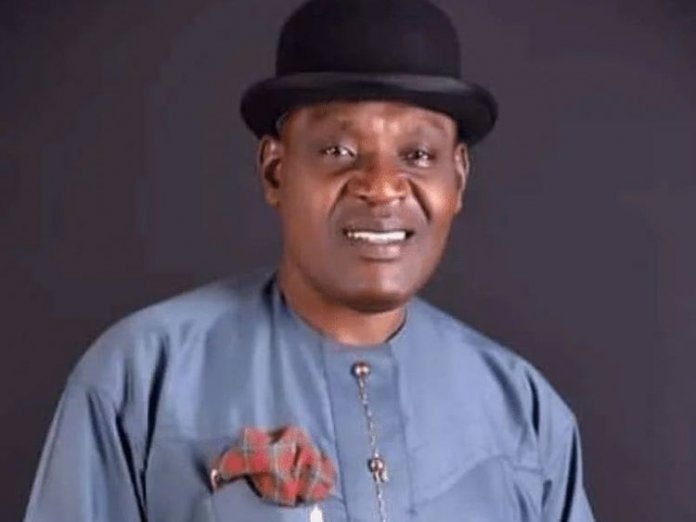 The sacked deputy governor-elect in Bayelsa State, Senator Biobarakuma Degi-Eremienyo has headed to the Supreme Court, describing his disqualification as distressing.

Degi-Eremienyo says he is challenging the court ruling that sacked him and David Lyon on the grounds that he presented forged certificate to the Independent Electoral Commission (INEC).

He also condemned any act of forgery or impersonation adding that he has never been associated with such.

“The vent of my disqualification is distressing and traumatised to me personally. It is, of course, a greater trauma inflicted on my party, the governorship candidate and the good people of Bayelsa State who signified their choice of who should be their governor and deputy governor.

“It is this unsolicited assault on my personality and reputation by the judgement in question that has constrained me to chart this course of action.

“I condemn in strong terms all forms of forgery impersonation or criminality in any form by the political class and I have never been associated with same.”

Degi-Eremienyo insisted that the apex court never gave him an opportunity to defend his educational qualifications before concluding that they were forged.

He called on the police to investigate the allegations of forgery against him.

He concluded that all his certificates were acquired from Nigerian institutions which are all in existence to date.

The certificates, he added, can, therefore, be easily verified.