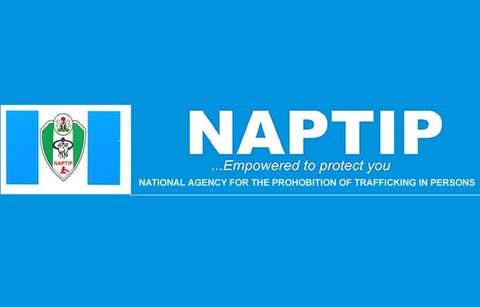 No fewer than 442 traffickers have so far been convicted by the National Agency for the Prohibition of Trafficking in Persons (NAPTIP), its Director-General of NAPTIP, Dame Julie Okah-Donli has said.

She disclosed this at the training for stakeholders and members of the state task force on human trafficking in Uyo on Tuesday, drawn from South-South, South East, and southwest zones.

According to her, the purpose of the training was to build the capacity of frontline members of the state task force and other stakeholders with a view to sharpening their professional skills so as to curb human trafficking.

Okah-Donli said that during the period, not less than 143 cases have been reported to the agency, adding that about 442 traffickers have been convicted and were serving various jail term even as about 17, 000 victims have been rescued.

She said that NAPTIP has resolved to end human trafficking in the country by engaging various stakeholders to achieve its objective.

She said, “Ladies and gentlemen, you may recall that NAPTIP launched the Nigeria Sexual Offenders Register in November 2019. As of last week, a total of 38 convicted persons have been documented in the register, with 143 cases reported and 107 fingerprints digitally captured.

“NAPTIP relies on the support of all men and women of goodwill to continue to achieve its mandate.

“To date, about 442 traffickers have been convicted and are serving various jail terms, and almost 17, 000 victims have been rescued and counseled with a good number of them empowered by the agency.

“I wish to reiterate that our resolve to end human trafficking in Nigeria is firm and we shall continue to engage with various actors across the board to achieve this.”