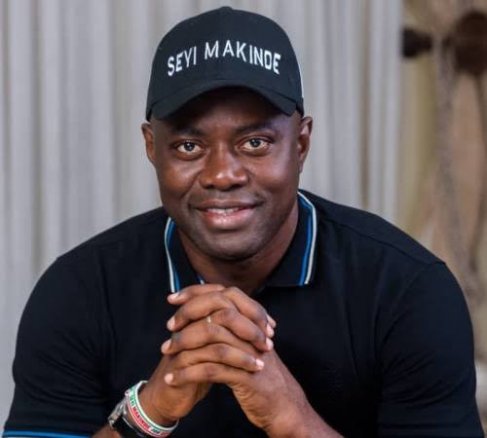 The Nigerian Bar Association (NBA), Ibadan branch, has cautioned the Oyo State Government against reopening of schools for Primary 6, JSS 3 and SS3 classes in the state.

The News Agency of Nigeria recalls that Gov. Seyi Makinde had on Monday ordered schools to reopen on June 29 for Primary 6, JSS 3 and SS3 classes in the state.

The governor also directed mosques and churches to reopen and all categories of workers to resume work on June 22.

Mr Oluwole Akintayo, the state NBA Chairman, gave the caution in a statement on Wednesday in Ibadan.

Akintayo, who commended Makinde’s effort at curbing the spread of the coronavirus, appealed to the governor to rescind the decision to reopen schools.

The chairman said that the state currently had 575 confirmed cases of COVID-19, as well as 242 recoveries and 7 deaths.

“We must state that the comparatively low figures are due to the mercy of God and and direct consequences of the proactive steps taken by the state government to curb the spread of the virus.

“There are instances of spikes in infection rates in some countries as a direct result of premature resumption of schools.

“Three weeks after Israel reopened the doors of all its schools, 347 pupils and teachers tested positive and these are territories which have better health infrastructure than we do in Nigeria,” he said.

The chairman said that the immediate concern of government and all stakeholders should be to secure the constitutional rights of children to life, survival and development, among others.

“In our humble opinion, only children who are alive and in sound health can sit and pass examinations.

“It is only through these healthy children that the investment of government, parents and guardians will not be wasted.

“We call on the governor to reconsider the decision that pupils and students resume on June 29, until there is sufficient scientific evidence that positively supports that,” he said.

Aknitayo said that safety and well-being of the pupils, students, teachers, workers, parents and guardians as well as other family members and the good people of the state must be guaranteed.