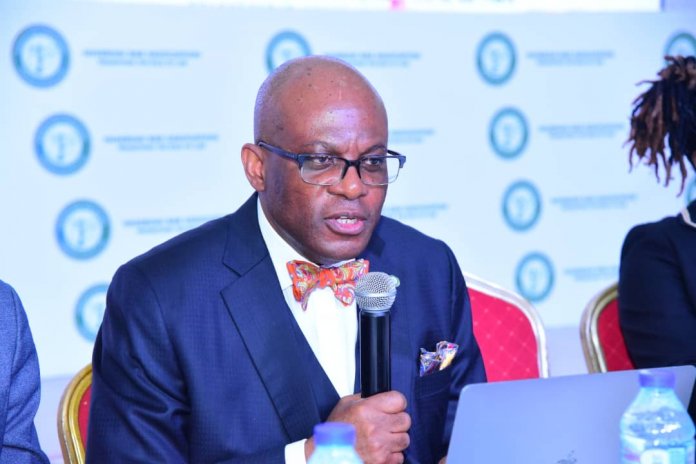 The Nigerian Bar Association (NBA) has published the 2019 Q4 Management Account in line with the Paul Usoro’s led administration’s transparency and accountability objective.

ALSO READ   #EndSARS: Communique Issued by the NBA at the End of Its Emergency NEC Meeting

Senate to Cooperate with NBA to Ensure Easy Passage of Bills

NBA Presidency 2020: The Man I am Looking For