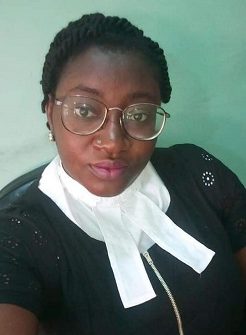 The President of the Nigerian Bar Association (NBA) Mr. Olumide Akpata has constituted a seven member committee to ensure the speedy release of a lawyer Paulette Bisola Ajayi who was abducted on the night of Sunday, 4th October 2020. 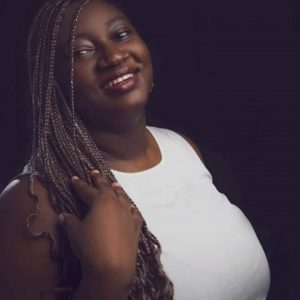 In a statement issued by the National Publicity Secretary,  the Task Force is expected to take every step in ensuring the release of the abducted lawyer . Members of the task force are:

the committee members are

The statement further confirmed that the NBA is in contact with the Rivers State Governor,  Attorney-General of Rivers, and Rivers State Police Headquarters, on this issue.

Paulette Bisola Ajayi was reported to have been abducted by at least 4 men dressed in combat fatigues and dark T-shirts, in front of her home in Rumukrushi Port Harcourt. The news of the abduction was confirmed by her mother Mrs. Ngozi Ajayi who is also a lawyer.

According to report, her mother and others who tried to prevent her from being taken away were brutalised and shot at by the abducted who dragged Bisola out of her car and took her away in their own car, a white Toyota Venza.

We pray for her safety.