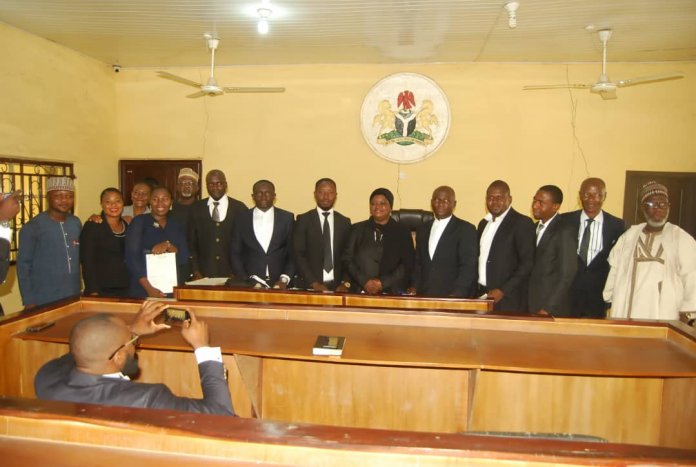 The Nigerian Bar Association (NBA) Suleja Branch has elected new Executives. They are:

The Chairman in his acceptance speech thanked members of the branch for the opportunity to serve. He further assured of his commitment towards progressing the branch. He also highlighted some of the activities that would form part of his administration’s core focus. He went further to form various committees that would work towards ensuring the realization of his core objectives.