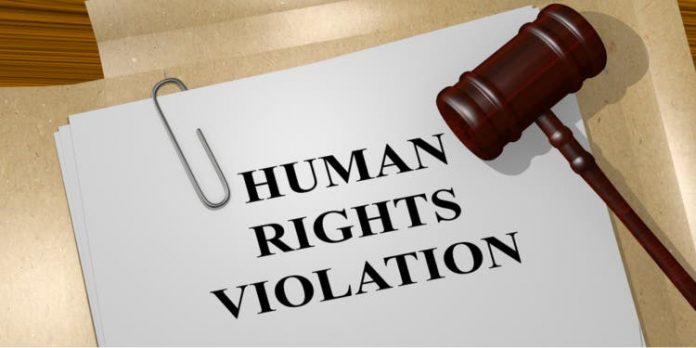 National Human Rights Commission (NHRC) Bauchi office, says it received no fewer than 214 cases of human rights violations across the state between March and November.

State coordinator of the commission, Miss Dala Yatchi, made the disclosure on Tuesday in Bauchi when she visited the chairman, Nigeria Union of Journalists (NUJ) Bauchi council, Malam Umar Saidu.

She said the commission would ensure thorough investigation of the cases and those found culpable prosecuted.

She appealed for the collaboration of the media and other critical stakeholders with the commission in order to ensure effective and efficient implementation of human rights laws in the state.

Yatchi disclosed that the commission would organise capacity training for journalists as part of its collaborative efforts to sharpen their skills and enhance their professional service delivery.

She said the training would further expose journalists to the workings of the commission and acquaint them with the rudiments of reporting the commission’s activities.

She said the commission would also sensitise law enforcement officers and medical personnel in the understanding and handling of issues of human rights violations, especially sourcing for evidence against offences of human rights abuse and related cases.

According to her, the commission renders free services to whoever approaches it, saying “we would continue to discharge our statutory responsibilities without fear or favour.”

She said that the commission also carries out investigation on issues of political violations, civil rights and labour rights.

In his remarks, Saidu called on the commission to expand the scope of its activities to cover people in the rural areas with the establishment of offices in the local government areas.

Categorization of IPOB as a Terrorist Organization is Unconstitutional – Saraki