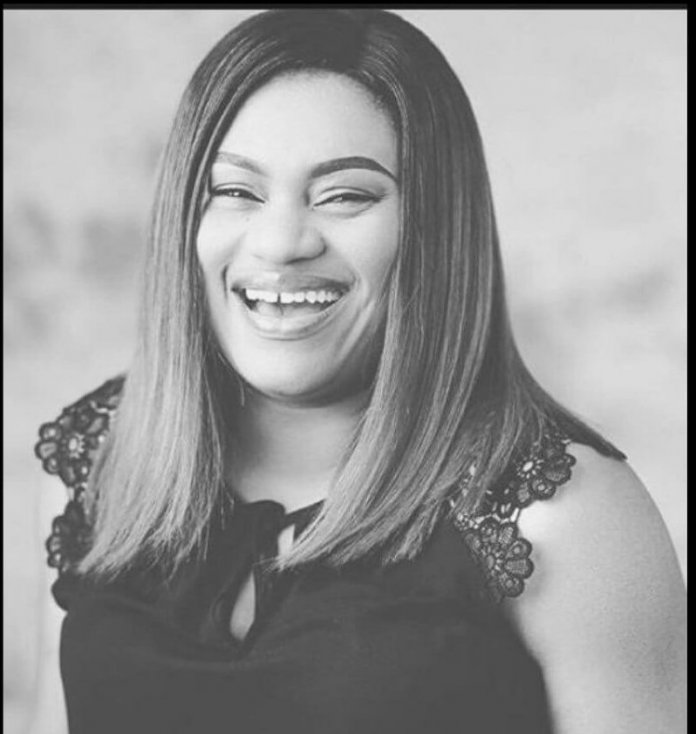 A statement by Oando Plc described Ms Okonkwo as an exemplary professional and an astute lawyer who personified values of teamwork, respect and integrity.

The company noted that “Oando has lost a true leader – kind, passionate, driven, focused and diligent. She was an exemplary professional and an astute lawyer who commanded respect from all who knew her.”

Until her death, Mrs Okonkwo was the Chief Legal Officer of Oando Plc. She joined the company as Head, Legal Services, in 2009.

Media reports said she battled cancer in the past, recovered from the ailment, but died recently.

She obtained LLB (Hons) from University of Nigeria, Nsukka in 1997 and BL from the Nigerian Law School, Lagos, in 1999. She was a member of the Nigerian Bar Association, honorary fellow of the Association of Fellows and Legal scholars of the centre for International Legal Studies, Austria, Associate Member of the Chartered Institute of Arbitrators, United Kingdom and Associate Member of the Chartered Institute of Taxation, Nigeria.