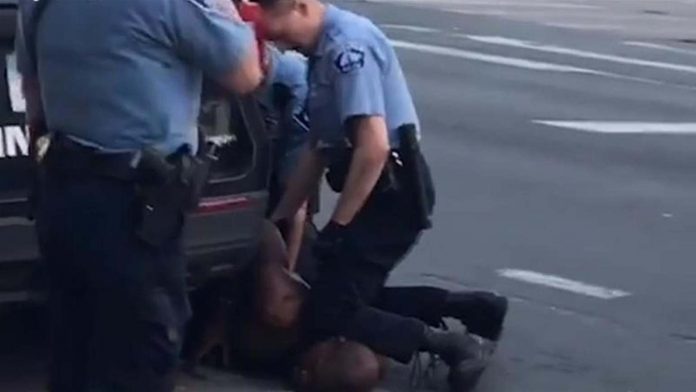 Derek Chauvin, a former Minneapolis police officer, who was charged in connection with the death of George Floyd, a black man, was released on Wednesday after posting a 1-million-dollar bond.

“I can confirm Derek Chauvin is not in custody at Oak Park Heights at this time,” said Sarah Fitzgerald, a spokesperson for the Minneapolis Department of Corrections.

Floyd died in May after Chauvin pinned him to the ground with his knee for nearly nine minutes as Floyd begged for his life.

His death is one in a series of incidents caught on video in the United States that have sparked demonstrations against police brutality and systematic racism.

Chauvin has been charged with second and third degree murder and manslaughter in connection with the case.

Three other former officers, who also held Floyd down are charged with aiding and abetting murder.