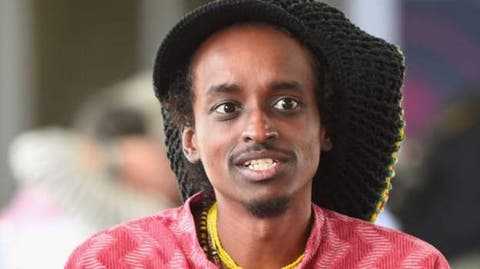 Acclaimed Sudanese filmmaker Hajooj Kuka is among six artists sentenced to two months in jail at the central Khartoum court following charges of public nuisance and disruption of public safety.

Five of their colleagues received the same sentence a week ago.

Hajooj Kuka is a member of the Oscars academy.

They were arrested in August after their play rehearsal was disrupted by attackers.

The case against them centred on chants they sang while in police custody. The alleged attackers have not been apprehended.

Human rights campaigners say Sudan’s judiciary and police are still staffed by loyalists of the old Omar al-Bashir regime, and that oppressive laws put in place at the time are still being used to suppress freedom of expression.