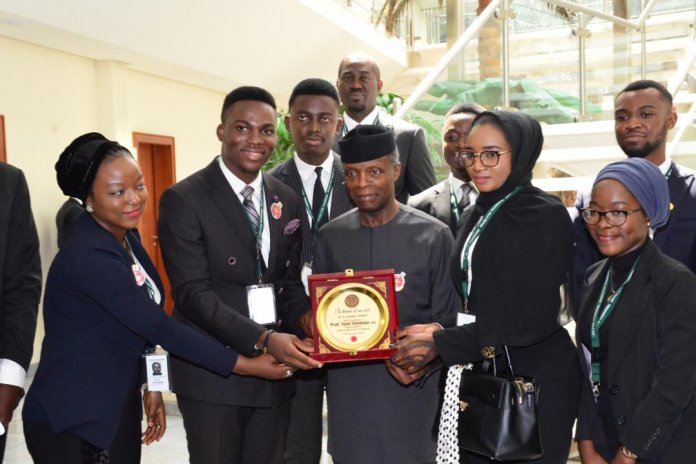 The Vice President of Nigeria, Professor Yemi Osinbajo SAN and the Attorney General and Minister of Justice, Abubakar Malami have both pledged to support the programs of Law Students in Nigeria.

The above was the outcome of a separate meeting held by the Executives of the Law Student body with the Vice President and the Justice Minister.

On the 14th of January 2020, a delegation of law students from the four geo-political zone under the auspicious of LAWSAN held a one of its kind meeting with the Vice-President,  Osibanjo who was visibly impressed with the activities of the Law Student body immediately adopted the “LAWSAN Goes To School Project ” and pledged to ensure that it is made a National project. He promised to support the Establishment of the “LAWSAN Trust Fund” which is aimed at ensuring that indigent law students are given the opportunity to graduate in Nigerian Universities.

The vice President also advised the students on other avenues of raising funds independently while commending the association on its various achievements. He reiterated the Federal Government’s commitment to the advancement of legal Education in Nigeria.

Earlier, on the 13th of January, the LAWSAN  delegation also paid a visit to the Attorney General of the Federation with the same appeal for support and improvement of legal education in Nigeria.

The AG also promised to ensure that all the requests made by the Association is given the required attention. He assured that he would partner with LAWSAN in accomplishing its “LAWSAN of my Dream Agenda”.

The President of LAWSAN Mr. Emmanuel Nwobodo had also on the same 14th January unveiled the road map document for the Association to mark his  100 days in office. The document contains major highlight of activities already undertaken by the association and the association’s  projection for the year 2020. 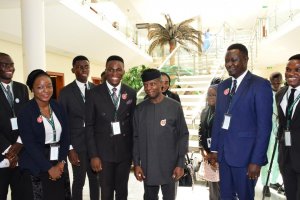 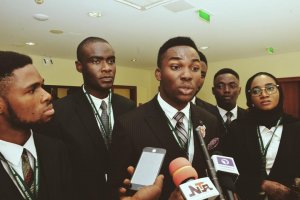 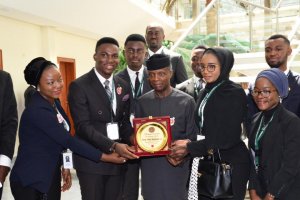 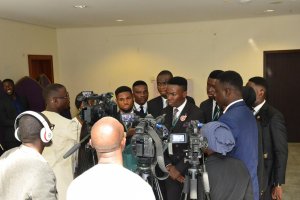 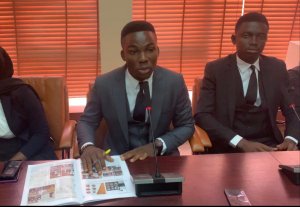 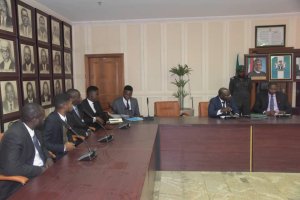 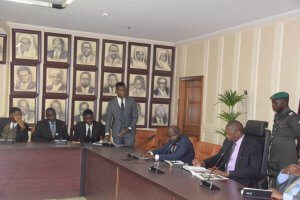 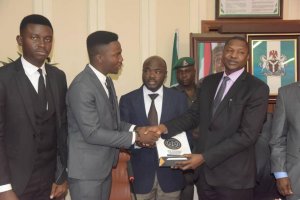 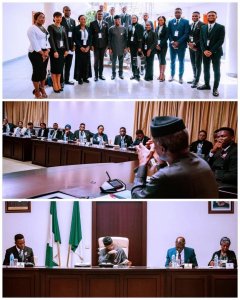 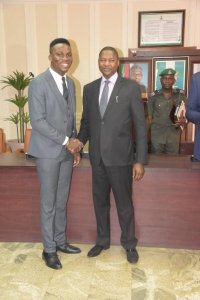 What Does My White and Black Represent

My 5 Striking Pictures as a Law Student – Salaudeen Zulfah...