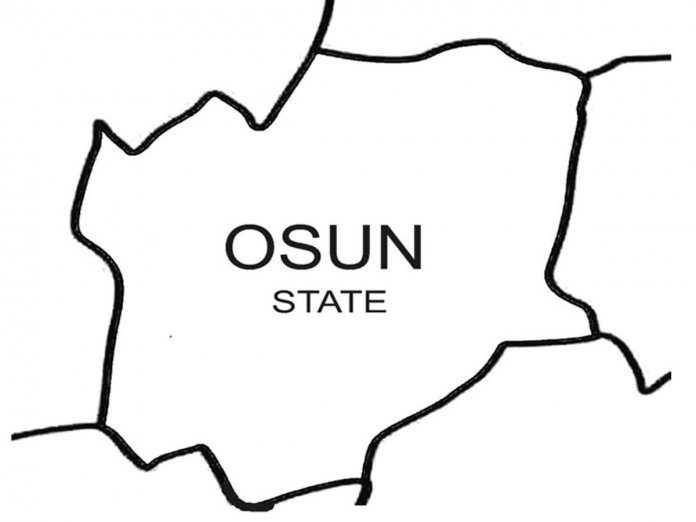 Man to die by hanging over armed robbery in Osun

Osun State High Court sitting in Ede on Thursday sentenced one Rafiu Saheed, 44, to death by hanging for armed robbery.

The accused was first arraigned on November 30, 2017, before Justice Kudirat Akano on two counts bordering on attempted murder and armed robbery.

But Saheed pleaded not guilty to the charges preferred against him.

During the trial which lasted three years, Prosecution counsel from the Ministry of Justice, Mr Bankole Awoyemi informed the court that the accused had on July 30, 2012, at Ile-Ife, contracted one Olaniyi Olayinka, a commercial motorcyclist, to take him to Ipetumodu to see his brother.

However, on getting to the destination, his (Saheed’s) brother was not around, hence, he instructed the motorcyclists to take him back to Ife. But while they were returning, Saheed slit Olayinka’s throat with a knife.

Believing that the victim had died, the accused carted away the motorcycle. However, Olayinka, who did not die from the cut later garner the energy and went to the incident the matter at Ipetumodu police station.

The prosecutor called two witnesses, including Sergeant Okeniyi Segun from Ipetumodu police division who revealed how the accused was arrested at Moore Police station before he was transferred back to Ipetumodu and also tendered Saheed’s confessional statement before the court.

The convict, however, testified in his defense, as his counsel, Barr. Julie Olorunfemi of the Legal Aid Council pleaded to the court to temper justice with mercy.

In her judgment, Justice Kudirat Akano affirmed that the prosecution has proofed his case beyond doubt and hereby found the accused guilty of two counts preferred against him.

She then sentenced him to 14 years jail term on the count of attempted murder and death by hanging for armed Robbery.