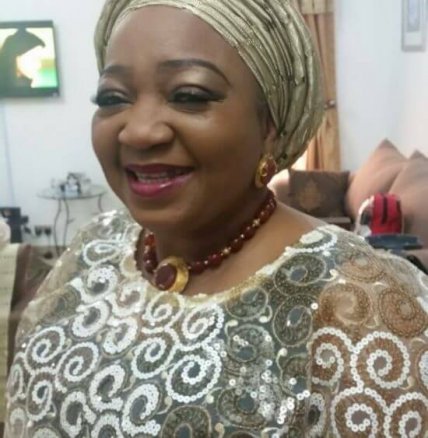 The Nigeria Correctional Service in Ondo State has refused to admit three of the four suspected killers of Mrs Funke Olakunri, daughter of elder statesman, Pa Reuben Fasoranti after one of them, Adamu Adamu tested positive for COVID-19.

Adamu Adamu had last week attempted to escape from the Infectious Disease Hospital where he is receiving treatment.

The other three suspects however tested negative.

Governor Oluwarotimi Akeredolu who cried out over the refusal to admit them into Correctional Centres said the implication of their testing negative was that they were fit to be re-admitted into the correctional facility in furtherance of their trial.

The Ondo Governor who called on authorities of the Nigeria Correctional Services to immediately receive the suspects into custody as directed by the law court said the implications of leaving murder suspects who are not under medical treatment at large could be better imagined.

Speaking at a press briefing to update journalists on on the current status of Ondo State on COVID-19, Governor Akeredolu said the state recorded three new cases last week.

Akeredolu said the state now has 16 confirmed cases with six successfully treated and discharged while nine are receiving treatment.

He said the state was dealing more with imported case of COVID-19 than that community transmission which he noted puts every one of at risk because it guarantees fast spread and greatest crisis of containment.

Akeredolu threatened to direct the commencement of mobile courts for instant trial of individuals who failed to comply with the COVID-19 orders and regulations.

He said the mobile courts would be fully empowered and supported as punishments for those found guilty would ranged from stiff community service, fines and outright forfeiture/confiscation of wares and properties found as accessories to the violation.

Governor Akeredolu said no date has been approved for resumption of academic activities in schools in the state.

On the influx of young people from some states in the northern part of the country, Governor Akeredolu said the embarrassing experience was a matter of serious concern.

His words, “They are mostly destitutes and are without doubt, very vulnerable to the COVID-19 infection.

“Their massive influx into other states, particularly in southwest coinciding with the spread of COVID-19 constitutes a great threat in many respects and calls for concern. Government has set up an effective and already running system of containment which returns the ALMAJIRIs to their states of origin.”