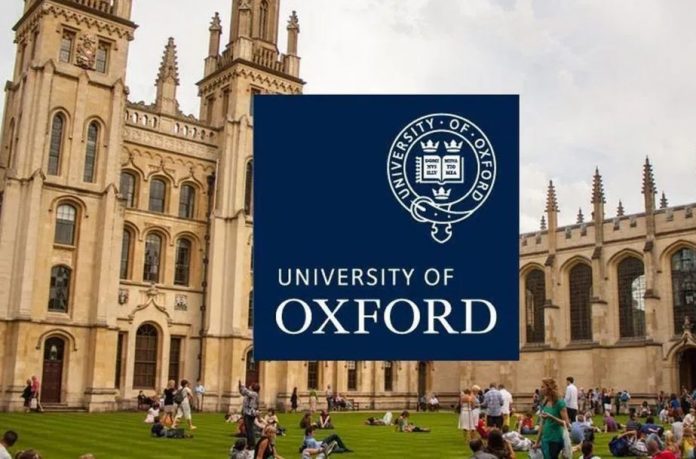 Justice Ibironke Harrison of the Lagos State High Court in Igbosere, yesterday, dismissed the preliminary objection filed by the University of Oxford, England against a suit instituted by a Nigerian lawyer, Ogedi Ogu, challenging the definition of some words in its dictionary.

The foreign University had urged the judge though its counsel Mrs. Funke Adekoya (SAN), to dismiss the N10 million suit on ground that it is incompetent.

Ogu, in his suit, had claimed that the words “mortgagee’’ and “mortgagor” were wrongly defined in the Oxford Dictionary, published by Oxford University Press.

He contended that he was embarrassed and suffered loss of reputation as a lawyer, when he relied on the definitions of the words in Oxford Dictionary to offer legal advice to a professional colleague.

Ogu is therefore, urging the court to order University of Oxford and Oxford University Press to pay him the sum of N10 million in damages.

But Adekoya, in her preliminary objection, argued that Ogu did not comply with Section 97 of the Sheriff and Civil Process Act in issuing and serving his writ of summons.

She submitted the writ is, “incurably defective,” and that it was “liable to be set aside.”

The senior lawyer further argued that Oxford University Press, which was joined as 2nd defendant, was a non-juristic entity, which could not be sued because it was only a department under the University of Oxford.

But in her ruling, Justice Harrison partly disagreed with Adekoya and dismissed one leg of the preliminary objection.

Contrary to Adekoya’s contention, the judge said, “The writ was validly issued and service was lawful and regular.”

However, the judge upheld the SAN’s submission that Oxford University Press was not a juristic entity and struck its name out from the suit.